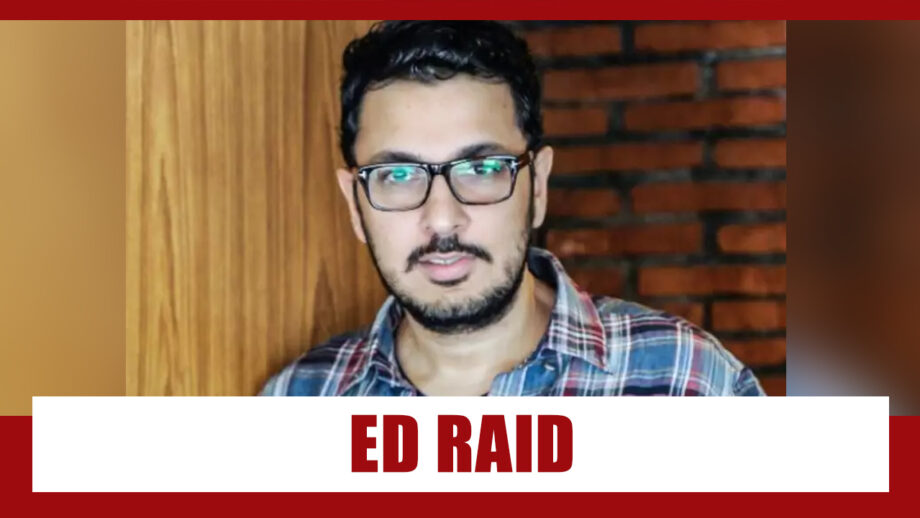 Producer Dinesh Vijan who has so far been silent on Sushant Singh Rajput’s death (when in fact everyone knows they were the thickest of pals) will now have some tough questions to answer the Enforcement Directorate(ED).

On Wednesday, the ED raided Vijan’s home and office allegedly in connection with the financial dynamics of Raabta the 2017 film with which Vijan turned director with Sushant in the lead. The film which featured Sushant in a double role (for the first and last time) was a colossal disaster and Vijan , though apparently committed to make another film with Sushant , ended his professional association with Sushant though they continued to be friends .

The ED raid is significant in the light of the fact that Dinesh Vijan is the first filmmaker who worked with Sushant to be thus raided. 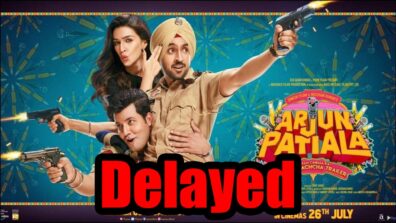 Revealed: The real reason for the delay of 'Arjun Patiala'