After suffering huge losses, the Epic Director is in for more bad times. Read for all the details here. The troubles don’t seem to end for this director of monstrously budgeted pseudo-historical costume drama. After the superstar-hero walked out of his last project he quickly launched another film just to show the superstar that his departure didn’t mean a thing to him. Incidentally the Epic Director lost close to Rs 7 crores when the Superstar walked out on his film.

But now that he has launched another film with a top-notch heroine in the lead, the Epic Director faces a peculiar problem. He can’t find a single actor to play the lead opposite his superstar heroine! They all feel they’d have nothing to do in a story that revolves completely around the female protagonist.

The Epic Director has tried everybody, from a Kapoor superstar to the hottest new star on the block who stars in a film about marital infidelity. They’ve all said no. Now the Epic Director has no choice but to sign a complete newcomer for the male lead. 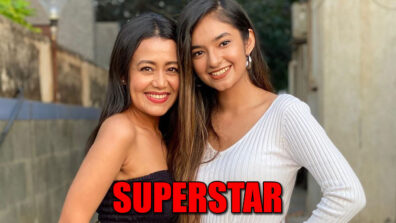 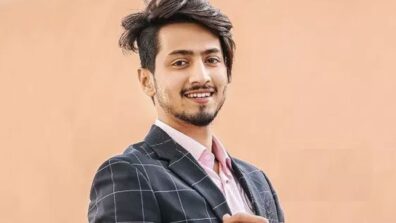 The best of Faisu on TikTok Avneet Kaur: The TikTok superstar with an X-Factor