Find out all details about Sushant Singh Rajput's suicide case 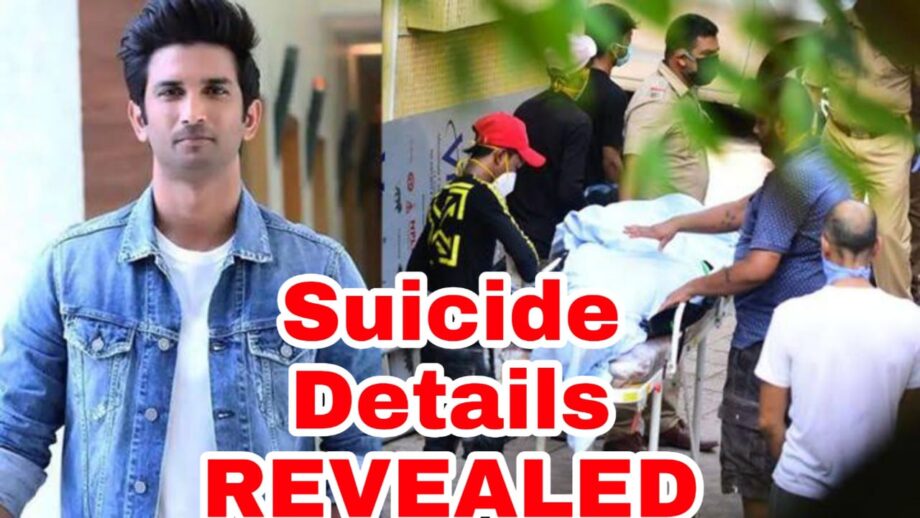 Ever since the news of Sushant Singh Rajput’s suicide broke, the entire country has been in a state of remorse. People find it difficult to even absorb the fact that such a rich and promising talent is no more with us. Ever since his death, there have been plenty of speculations and conspiracy theories revolving around the cause and nature of his death. While some are proven and true, some are results of mere WhatsApp forwards which enables the spread of fake messages. So today, we are here to provide you some proven and concrete details about Sushant Singh Rajput’s death which you all must know. Take a look –

As per forensic reports, Sushant Singh Rajput passed away due to suicide.

Post his death, his father and the rest of the family flew down to Mumbai to perform his last rites.

His last rites were attended by very few of his industry colleagues, the likes of Varun Sharma, Kriti Sanon, Shraddha Kapoor, Rajkummar Rao, Ranvir Shorey, and others.

Ever since Sushant’s death, nepotism debate has become a hot topic once again and netizens have criticized Karan Johar and other bigwigs of Bollywood in and out.

The cloth used during Sushant’s hanging has been used by the forensic department for tensile strength testing.

His last movie Dil Bechara’s trailer has broken all records on YouTube.