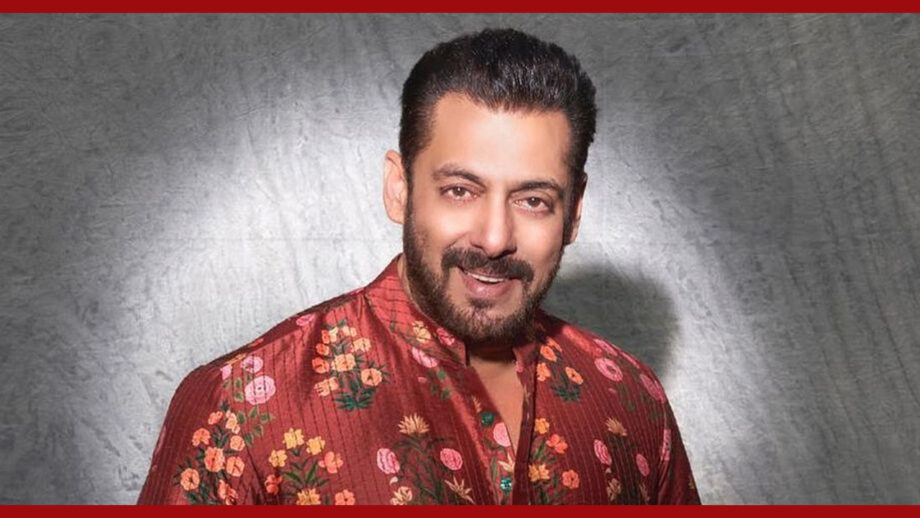 Salman Khan has gone into quarantine…again! After having isolated himself at his Panvel farm on the outskirts of Mumbai during the first three months of the lockdown, Salman who was back in Mumbai and active shooting and dubbing for two films, has again gone into quarantine after his driver and a couple of other staffers rested positive for Covid19.

A friend of the actor informed me that Salman is taking no risks, “After the staff members tested positive , Salman immediately had everyone in his family including the staff tested for the virus. He has also gone into quarantine.”

The friend also informs that all celebrations at the Khans have been annulled. The annual birthday bash in December also stands cancelled this year. Every year Salman takes his close family and friends to the Panvel farm to bring in his birthday on 27 December and then the new year. This year for the first time in many years, Salman won’t follow the annual ritual.

Says his buddy, “Even Salman’s parents’ wedding anniversary on November 20 was just a close family affair this year.”