Garrvil Mohan, who enthralled audience in web series Zindabaad and Girl In The City, has bagged another web show.

If sources are to be believed, Garrvil has joined the ensemble cast of Vikram Bhatt’s Hacked. The actor will play the role of Dr. Ravi Sinha.

The thriller explores the dark side of the digital and social media world. The film throws light on cybercrime and shows how sharing everything on the web can be dangerous. Hina Khan will be seen in a glamorous avatar as an editor of a fashion magazine in the film.

We reached out to Garrvil but did not get revert. 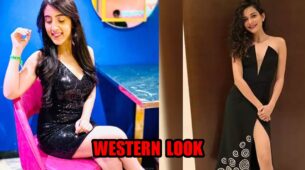 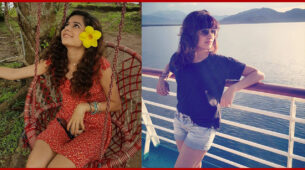 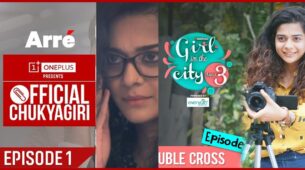 Mithila Palkar's ethnic wear is an inspiration to many!