The film will see Iqbal Khan in the role of a police inspector.

News coming in is that NSD senior actor Govind Pandey who is seen presently in the ALTBalaji series Fittrat will play an interesting role.

As per a reliable source, “Govind Pandey will have his connect in the film with Iqbal Khan’s cop character.”

We buzzed the actor and the spokesperson of Nikkhil Advani but did not get revert. 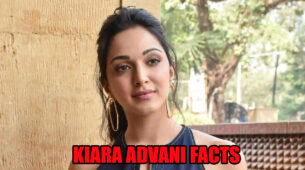