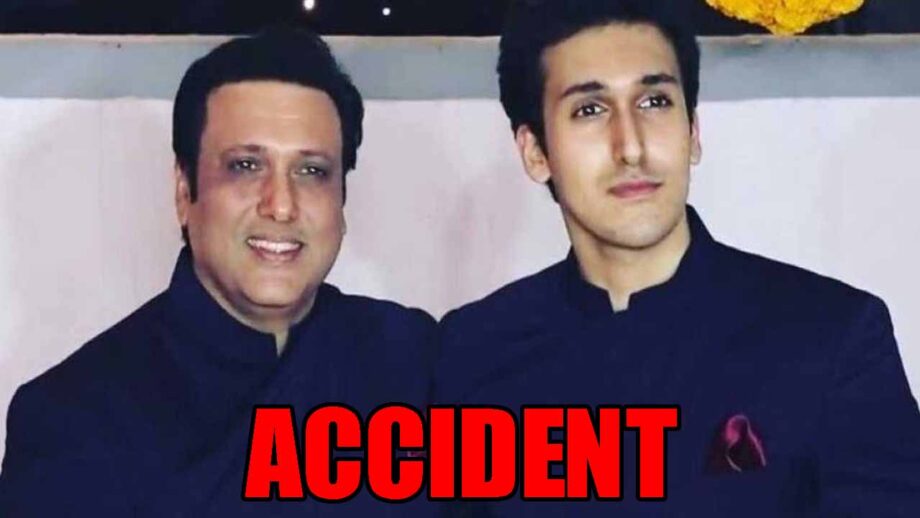 Bollywood superstar Govinda’s son Yashvardhan Ahuja met with a car accident in Juhu, as per the latest reports in media.

Yashvardhan’s car collided with another car at 8:30 pm, fortunately, no one was injured in the accident.

The report stated that a minor accident took place in the Juhu area. While one car was driven by Yashvardhan, the other one was driven by a company driver. However, Yashvardhan’s car’s headlights were damaged.

According to Juhu police, no complaint has been filed in this case as both the sides have resolved the matter with mutual consent.

Also Read: The best of newcomer Govinda on Tiktok