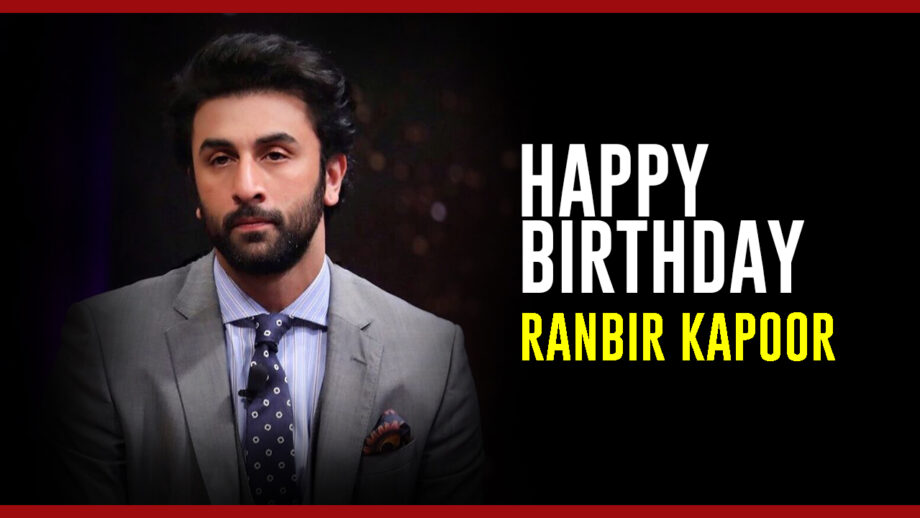 As he proudly declared to me once, he shares his birthday with two of the biggest icons of our country.

“Do you know Lata Mangeshkar and Bhagat Singh were born on the same day as me?’ Ranbir would say proudly to me.

Whose privilege is it, anyway!

This was before he became a star….sorry superstar. Ranbir didn’t know Bhagat Singh personally. Not that he cared. But he did remember Lataji visiting his grandfather Raj Kapoor’s home.

Ranbir had quite a lot of stories to tell about many legends including his granddad. Ranbir is unsparing in his demystification of icons. He says the most shocking things in a very matter-of-fact way. Nothing shocks him. Nothing shakes him. He is I think trauma-proof.

A few years ago his maternal grandmother Neetu Singh’s mother, who lived with Ranbir and his parents, passed away. The old lady stayed in a room right opposite Ranbir’s in their bungalow. She was constantly in his room asking if he ate on time, slept on time, etc etc.

But when she died Ranbir shed no tears.

He never expresses his emotions when the camera is off.

One of the ladies who knows him well told me, “Ranbir is not demonstrative about his feelings. In fact, he is blunt rude and direct. He is very clear about his likes and dislikes and doesn’t care to cloak his dislikes. That’s how he is with people close to him.”

Ranbir never doubted his abilities as an actor. Even when he was just a newcomer quietly doing his work on the sets of Saawariya Ranbir exuded supreme confidence. He had prepared a physical list of directors he wanted to work with. And I think he’s been ticking names off that list one by one.

This year there is little to celebrate as Ranbir has lost his father. Girlfriend Aliya Bhatt is lying low amidst nepotism allegation. And of course, there is Covid 19.

But you won’t find this very special actor cursing destiny. I have never seen Ranbir being either very happy or sad in real life.

I think he keeps it all bottled up for the screen. That’s what makes him such a special actor. He doesn’t squander his emotions in everyday incidents. For Ranbir, the big-ticket is reserved for the big screen.

He will turn the director soon. That’s for sure.