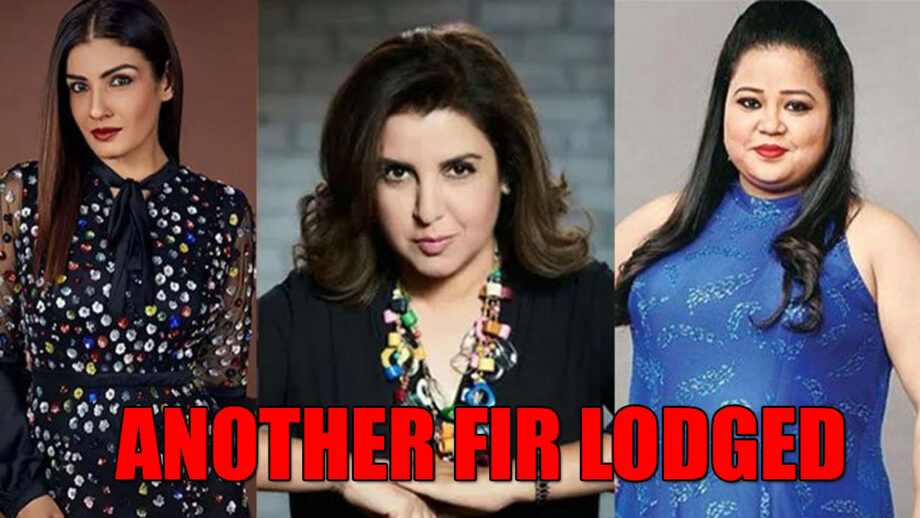 A few months back, we had reported the news of how an FIR had been lodged against Raveena Tandon, Bharti Singh and Farah Khan for allegedly hurting religious sentiments of Christians on a reality web show.

Trouble only escalated for them further as the Ferozepur Police had lodged a complaint for the second time after persistence from Vijay Goria, Chairman of Samson Brigade Christian Youths and resident of Kamboj Nagar in Ferozepur. Goria had added that they had shockingly mocked a word that hurts Christian religious sentiments badly.

Well, finally the trio have some relief as the Punjab and Haryana High court today asked the state of Punjab to squash all FIR’s against them asking them not to take ‘coercive steps’ against the trio.

This has made fans of the trio happy and have given them a reason to celebrate. We await official statements from Raveena, Bharti & Farah. For more updates, stay tuned to IWMBuzz.com 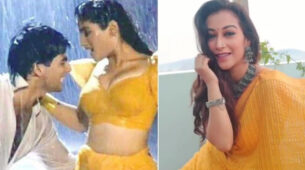 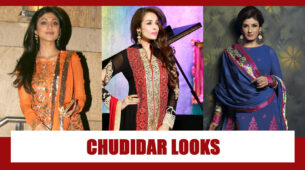 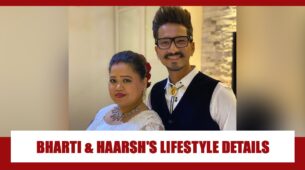 As Heads Roll At The NCB, Bharti Singh Likely To Be Back In Custody