Sushant Singh Rajput’s body is being taken by the police to the hospital. Check here. 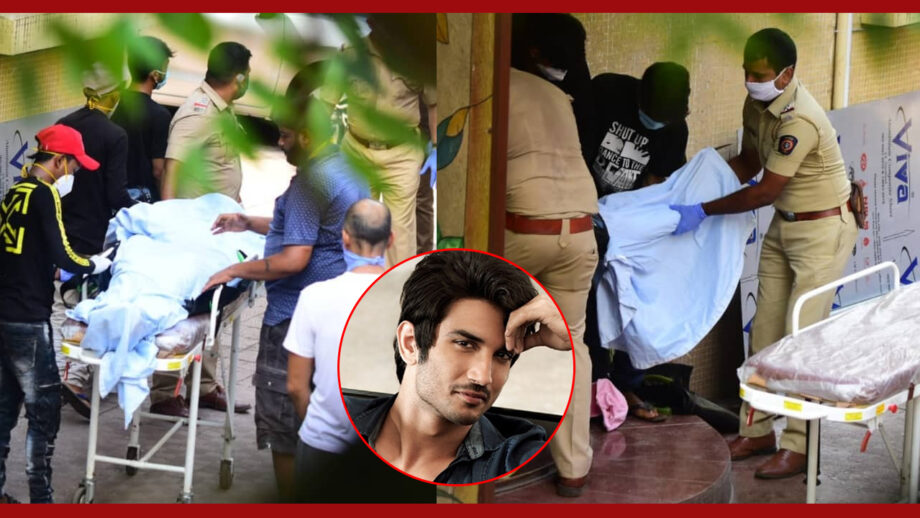 The news has saddened the entire Entertainment industry!!

Now we have pictures of the body of Sushan being taken by the police!! We have heard that the body was taken to the hospital for further check.

It is believed that Sushant had his guests at his home last night.

The pictures are really shocking and we wonder what went wrong for Sushant that he took this decision.

We wonder how his family will be reacting to this shocking news!!