When it comes to masala films with good commercial value, Salman Khan is the undisputed king in the business. The man has been working in the industry for about 34 years now and ever since, fans have loved him in this macho and ‘Dabangg’ avatar..

To talk about Dabangg, after the first 2 franchises, Bhaijaan is bringing the third installment of the film in December this year.

It seemed to be all hunky-dory till even yesterday when Bhaijaan launched the video of the Munna Badnaam song. But now, the same fans are upset and want Dabangg 3 to be boycotted. Why? Well, in one of the song sequences of the Hudd Hudd Dabangg song, certain Sadhus, Maulavis etc have apparently been shown dancing in a derogatory way. This hasn’t gone down well with the community and they seek to boycott the film resulting in this even becoming a major social media trend.Realizing the same, Bhaijaan’s loyal fans come out in support of their beloved Bhai and trend ‘Awaiting Dabangg 3’ to take on the criticism

Well, here’s hoping troubles end soon for Bhai and his film can have a smooth release. For more such updates, stay tuned to IWMBuzz.com 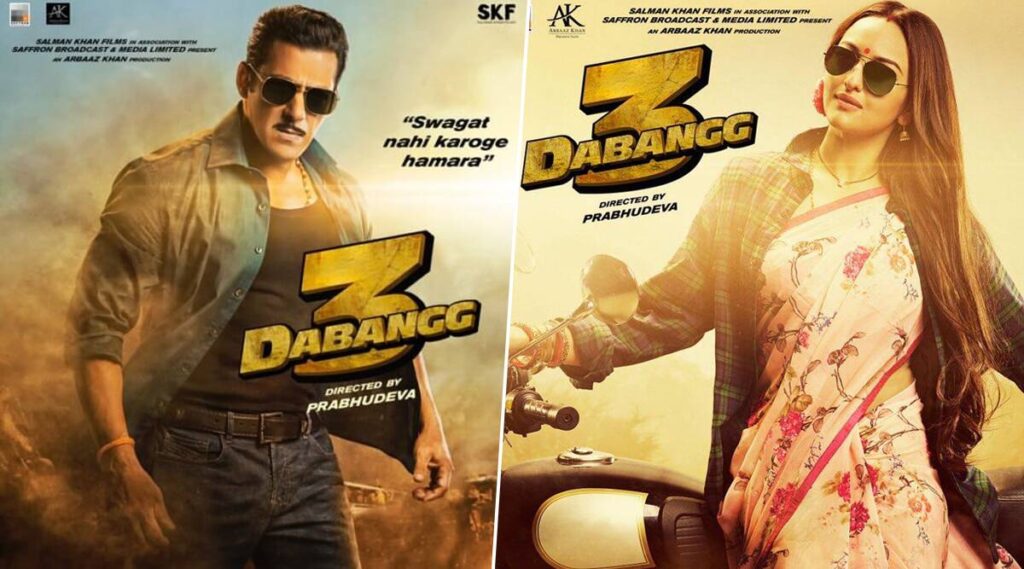 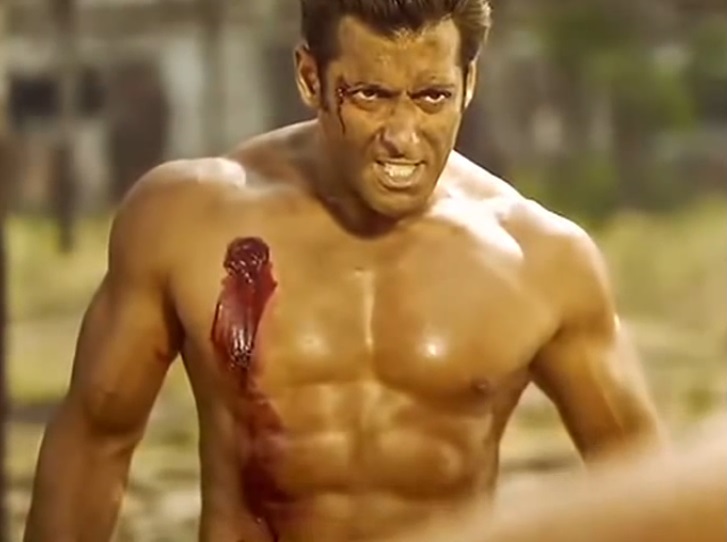