Will Himesh Reshammiya recreate his magic with Happy Hardy and Heer? Read to know here. Himesh Reshammiya’s career graph shows an astonishing high followed by a steep low. As a singer and an actor, he attained the pinnacle of success with Jhalak Dikhla Jaa in Aap Ka Surroor. Overnight Himesh became the first successful singer-actor of Bollywood since Kishore Kumar.

Not all the films that he starred in thereafter were successes.

But this time with Happy Hardy and Heer, Himesh is all set to make an impressive comeback. He not only stars in the film in his first double role as the turbaned Happy and the cool-dude actor Hardy, but he also scores the music and, what’s more, he doesn’t sing all the songs himself. Other singers like Arjit Singh are invited into the world of romantic yearnings. The film shot in Scotland and Edinburg has a rich scenic beauty enveloping nearly every frame.

His pairing with debutante Sonia Mann is virginal and vibrant. These two are not only in love, but they also aren’t afraid to show it. Sonia has done Malayalam, Telugu and Punjabi films. But she looks like a fresh eager newcomer in Happy Hardy and Heer afraid to overdo her exuberance.

Says Himesh, “We’ve all worked really hard to give the romance a fresh unexpected twist. I haven’t been seen on screen since Tera Surooor in 2016. I’d like to believe that there’s an audience out there which still wants to hear and see me.”

Himesh says he enjoys acting as much as singing. “When I sing my own songs, something happens between me and my character. A current flows from me to my character. I enjoyed doing the acting and singing in Aap Ka Surroor, Karzz, Radio and Khiladi 786. Whether my films work or not, they are never made half-heartedly. Happy Hardy & Heer is no exception. I think audiences will like the film because we liked making it.” 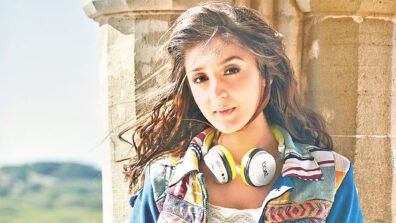 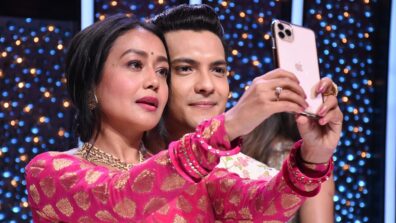 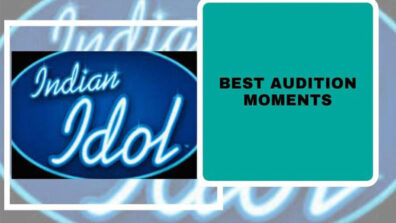 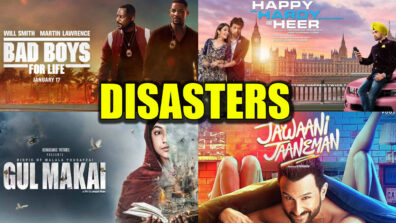