Sushant Singh Rajput’s demise has certainly left a permanent void in Bollywood like never before.

What initially was being dismissed as a case of ‘suicide’ is now being probed in details. The case is currently on in full swing and the Supreme Court and the CBI are now involved in this.

Few days back, the centre has given its nod for a CBI enquiry but that was reportedly challenged by the accused party.

Today, the hearing is currently on its way and it being a major day for the case, people who have been close to Sushant once upon a time have been showing their support.

It started with his sister Shweta Singh Kirti and Ankita Lokhande and now the first big name from the actreses of B-Town to support a CBI enquiry for the same is Sushant’s Raabta co-star, Kriti Sanon. Take a look – 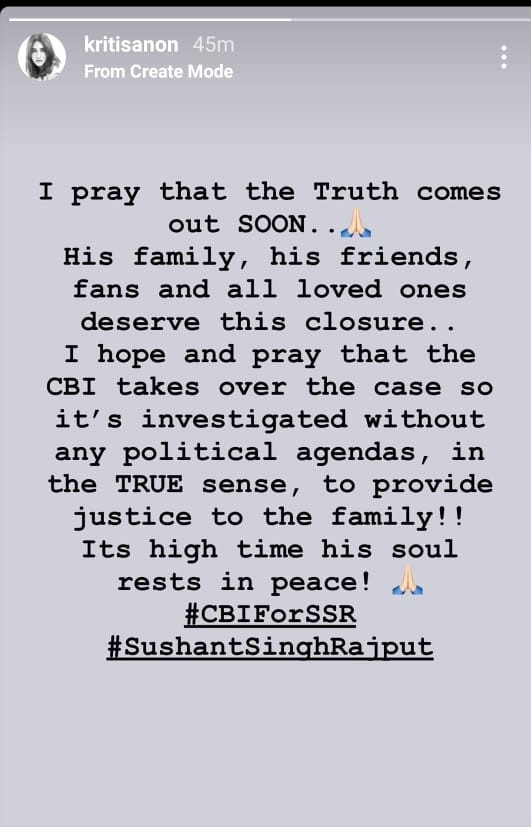 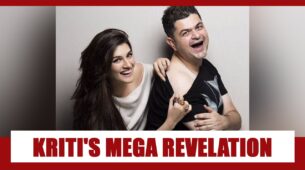