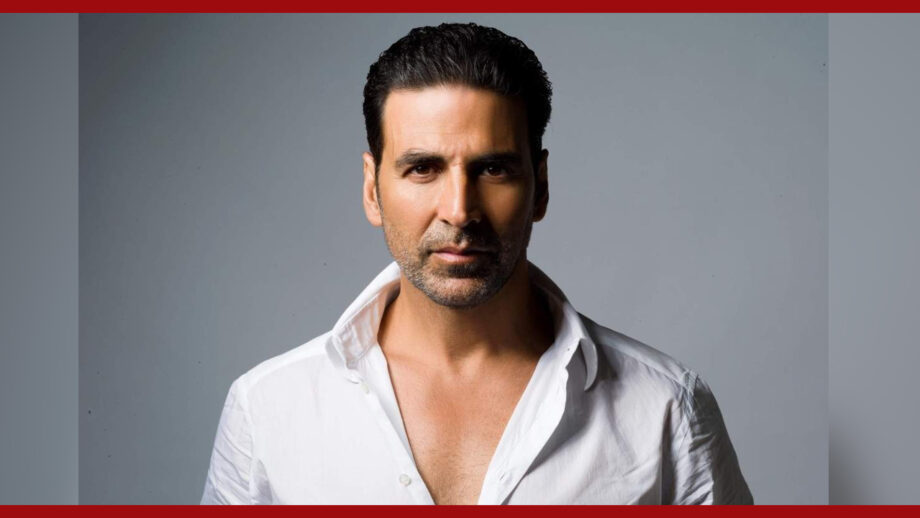 When the very lovely Anya Taylor-Joy came on board, the chess board in The Queen’s Gambit she made sure she was well-prepared. She not only learnt chess from scratch,she also met up with the extraordinary little girl who played her character as a child, and spent time with her.

Be honest. How many Indian actors spend time with their co-stars who play the same character in a separate part of the film? How many Bollywood actors are invested in a role beyond the shooting and promotion of a film? I know of innumerable actors who formed ostensible lifelong bonds with their co-stars during the shooting and then never met them after the film was released.

Waqt kahan hai, yaar! I remember a major superstar shooting with a canine actor, gushing, “He(the canine) and I have become so attached I am planning to adopt him after the shooting.”

Nothing was heard of the canine after the film’s promotions. In fact I brazenly asked the superstar about the canine. He made me feel stupid for asking by replying, ‘How would I know?’

This attitude of switch-on-switch-off emotional ties can be very disruptive for those not used to it. The very beautiful Nargis Fakhri thought she had made friends for life with her debutant director Imtiaz Ali and leading man Ranbir Kapoor during Rockstar because that’s what they told her. She couldn’t come to terms with the fact that they didn’t mean it.

I’ve seen the orginal Kanchana in Tamil that came 9 years ago. It portrayed the transgender ‘hero’(played by the director Raghava Lawrence) as a shrill, shrieking banshee with serious anger-management issues. The character was no more than a pretext to generate eerie laughter.

I don’t see the Hindi remake being any different. I hope I am wrong. I’d love to believe that Akshay Kumar’s empathy for the transgender community does not extend to only one film. Past records show Bollywood to be extremely insensitive to the LGBT community. Why should it be any different this time?

Also Read:Laxmmi Bomb Drops The Bomb From Its Title