Update on Janhvi Kapoor next movie There was a report in a section of the press that Janhvi Kapoor has said yes to the Hindi remake of the Tamil hit Kolamavu Kokila. In the original Tamil superstar Nayanthara plays a girl on the run who gets involved with a drug cartel When this writer asked Janhvi about the project she said. “I really didn’t know if I’m doing the film yet.”

She further added that she had seen the original.

Apparently, Janhvi’s father who had adapted more than 20 Tamil and Telugu films into Hindi, feels Kolamavu Kokila has a lot of potential but needs to be re-written before it’s considered suitable for a Bollywood treatment. 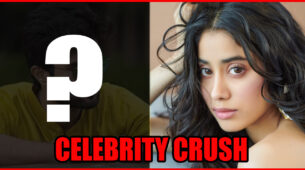 When Janhvi Kapoor Went Viral For THIS Reason!