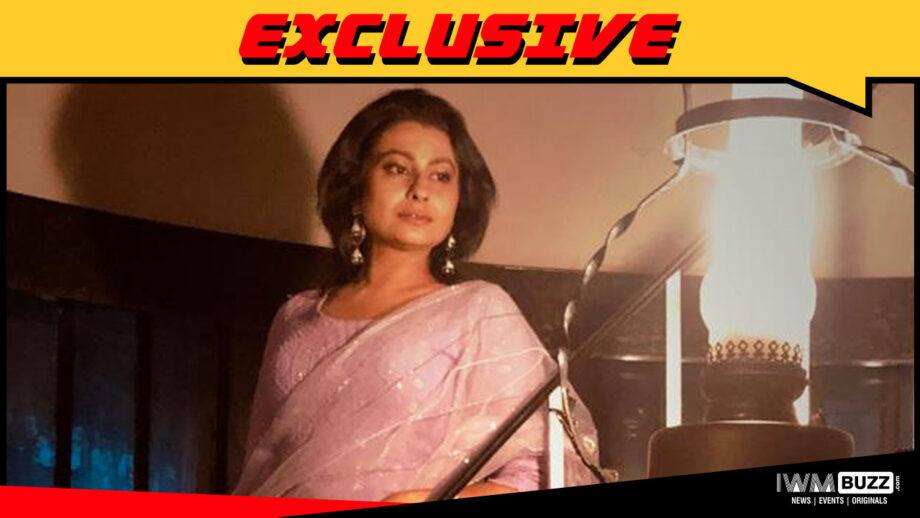 Jaya Battacharya, who is known for her huge body of work in TV shows (Thapki, Gangaa, Silsila Badalte Rishton Ka) and movies (Devdas, Lajja), has bagged a new project.

The actress will join the cast of the upcoming film Mimi. Based on Marathi film, Mala Aai Vhhaychy, Mimi deals with the growing practice of surrogacy in India. The film bagged the National Award for Best Feature Film in Marathi in 2011.

The film will star Kriti Sanon in the lead role. She will play the role of a young surrogate mother. She will reunite with her Bareilly Ki Barfi co-star Pankaj Tripathi in the film.

Jaya has been roped in to play an important character in the above mentioned project.