Telugu actor Jayaprakash Reddy passed away early Tuesday at his residence in Guntur, Andhra Pradesh after suffering from a cardiac arrest, as per reports in media. He was 74.

Jayaprakash was known for his villainous and comedy roles. His most popular films include Samarasimha Reddy, Preminchukundam Raa, Narasimha Naidu, Nuvvostanante Nenoddantana, Julayi, Ready, Kick to name a few.

The versatile actor was last seen in Mahesh Babu-starrer Sarileru Neekevvaru, which released in January this year. 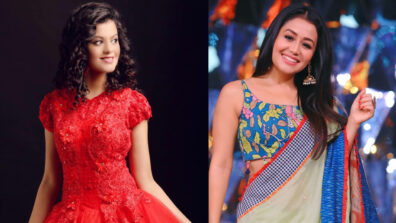 Palak Muchhal or Neha Kakkar: Who is the most versatile singer?