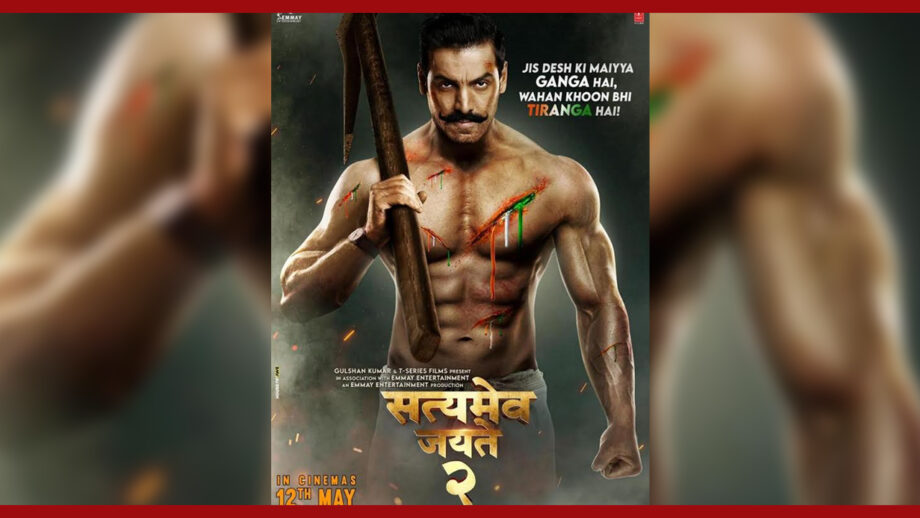 Bollywood’s A-listers are convinced that their place is on the big screen. The only A-lister who has agreed to resort to the digital platform is Akshay Kumar whose Laxmmi Bomb is tentatively a Diwali OTT release.
Otherwise, all A-listers are willing to wait, John Abraham included. His Satyamev Jayate 2 will confidently open in theatres across India for Eid 2021.

Considering the fact that the global boxoffice figures of the two big-ticket Hollywood post-Covid releases Mulan and Tenet have been lukewarm, what makes the Satyamav Jayate 2 team so sure audiences will return to theatres in May 2021?

Says director Milap Jhaveri, “SMJ2 has a bonanza of action, dialogue-baazi, music, patriotism and mass masala. That’s exactly what I believe audiences want to watch on the big screen.”

Satyamev Jayate 2 is not a sequel to Jhaveri’s 2018 film. “It’s a different story. But John is still fighting corruption.”

This time he has Divya Kumar Khosla by his side. Ms Khosla is producer Bhushan Kumar’s wife and an actress who took a break after marriage and motherhood