Johnny Depp no longer part of the Fantastic Beasts franchise 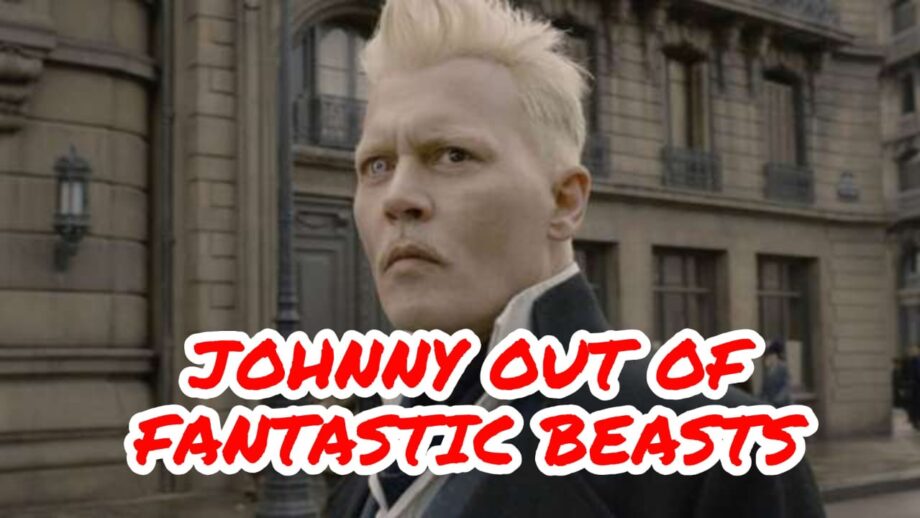 Some really sad news coming in for all fans of Johnny Depp and Fantastic Beasts franchise.

Johnny has taken to social media to announce that he’s been asked to step down from the role by Warner Bros after the actor was declared as a ‘wife beater’ by the British High Court.

The allegations were levied by Depp’s ex-wife Amber Heard. Take a look at what Johnny Depp has to say – 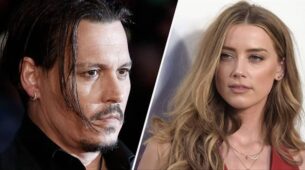 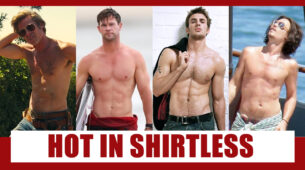