IWMBuzz reveals to you about Abhay Deol's latest post Sushant Singh Rajput’s suicide has left a permanent scar in Bollywood and the damage is done already. Sushant committed suicide last Sunday afternoon thereby shocking not just the entertainment fraternity but also the entire country. Some of his closest friends from the industry attended his last rites and it was a low-key affair. But what his death has done is it has opened the room for discussion once again about several things in Bollywood which is morally wrong and ‘unfair’.

From nepotism to the favouritism that goes on in award shows, everything is under scrutiny at the moment and the person to open up the discussion about the favouritism in awards is none other than Abhay Deol. Abhay took to social media to express how he felt when he and Farhan Akhtar were categorised as ‘supporting actors’ in Zindagi Na Milegi Dobara whereas Hrithik Roshan and Katrina Kaif were labelled as ‘Leads of the film’. His post reads –

“Zindagi Na Milegi Dobara”, released in 2011. Need to chant this title to myself everyday nowadays! Also a great watch when anxious or stressed.
I would like to mention that almost all the award functions demoted me and Farhan from main leads, and nominated us as “supporting actors”. Hrithik and Katrina were nominated as “actors in a leading role”. So by the industry’s own logic, this was a film about a man and a woman falling in love, with the man supported by his friends for whatever decisions he takes.
There are many covert and overt ways in which people in the industry lobby against you. In this case it was shamelessly overt. I of course boycotted the awards but Farhan was ok with it.
#familyfareawards
Very creative artwork @kalakkii Abhay Deol's 'Line Of Descent' gets a U.S release 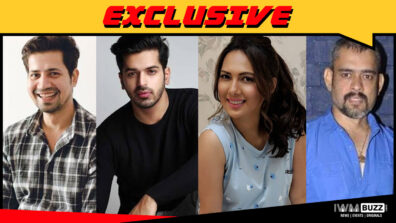 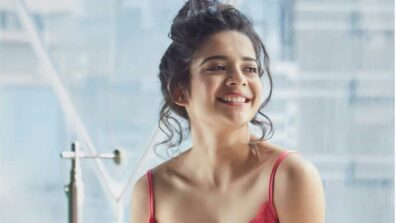 [In Pics] Her smile kills, Mithila Palkar is charming 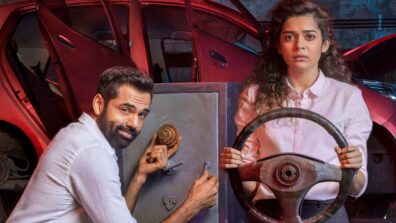 Chopsticks: Why you should be binge watching it this weekend 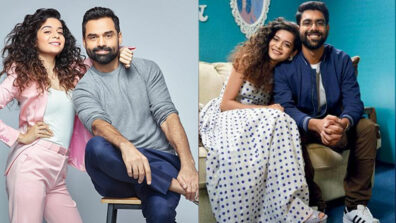