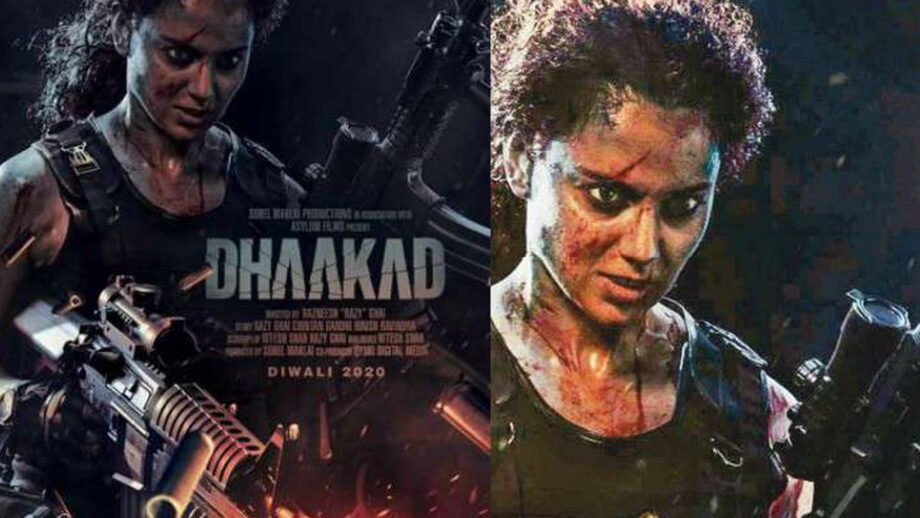 Kangana Ranaut was recently in the news for all the wrong reasons. The actor was apparently banned by the media for her tiff with a film journalist. However, her performance in her movie ‘Judgementall Hai Kya’, the focus point of all the controversy, has answered all queries and controversies. The intense thriller has been liked by many and her performance along with Rajkummar Rao’s is definitely something to look at. So, what do you think could be the reason why the teaser of this much awaited movie has been removed? Share your views and thoughts below. For more such quick updates, stay tuned to IWMBuzz.com 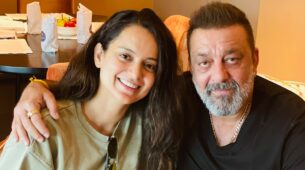