Kangana Ranaut might not be in great terms with most of her film industry mates but when it comes to Sanjay Dutt, the respect, love, and adulation is right there at the top.

Both Kangana and Sanjay Dutt have even worked together earlier in the comedy film ‘Rascals’ along with Ajay Devgn and the film was a laughter riot for the audience. Both Kangana and Sanjay were in Chandigarh coincidentally staying at the same hotel and that’s when she decided to catch up with her co-star. Take a look –

Must Read: I felt like I was always a part of the KGF universe: Sanjay Dutt

When I got to know we were staying in the same hotel in Hydrabad, I went to see Sanju sir this morning to check on his health and was pleasantly surprised to see him look even more handsome and healthy. We pray for your long life and good health 🥰 pic.twitter.com/VPB5reGThp

Must Read: Sanjay Dutt makes a big revelation about KGF 2, find out what

Deepika Padukone, Kangana Ranaut, Or Malaika Arora: Which Diva Has The Sexiest Looks In A Red Pantsuit? Deepika Padukone, Priyanka Chopra To Kangana Ranaut: Have A Look At These Hot Actresses Who Are Also The Inspiration To All The Women 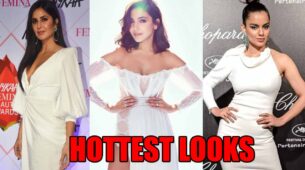 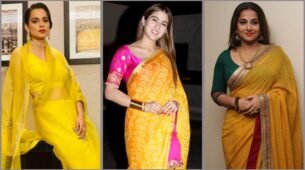 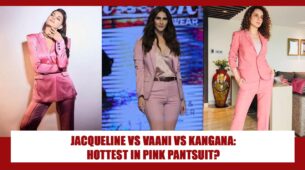