Karisma Kapoor and her next project There are broad hints in certain sections of the media that Karisma Kapoor is making a comeback. This seems like a bit of an anomaly since Karisma has been attempting to make a comeback quite frequently, the last attempt was in a lukewarmly received webseries Mentalhood for Ekta Kapoor .

One now hears Karisma intends to turn producer to generate original content for the OTT platform. Sources say, nothing is official yet.

“But the family is seriously looking at producing content. Karisma may join hands with her sister Kareena as co-producers. It’s all in the planning stages still,” says a source close to the family. Karisma Kapoor To Kangana Ranaut: Bollywood Celebrities Wore The Same Outfit And It's Blowing Up On Internet 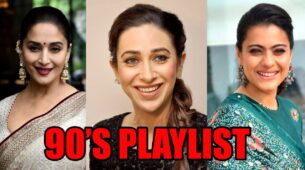 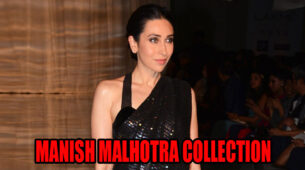