Contradictory to rumours, Katrina Kaif will not be performing on an item song for Sanjay Leela Bhansali's film. 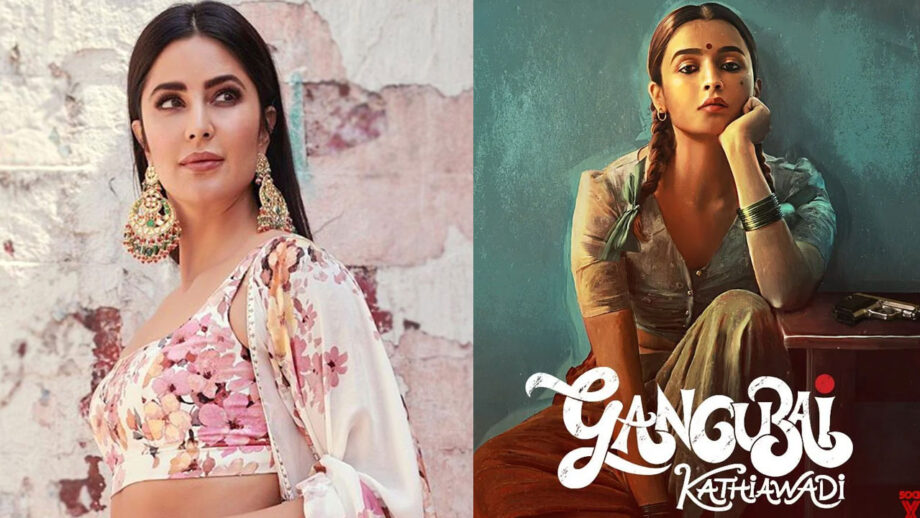 Reports of Katrina Kaif doing an ‘item song’ for Sanjay Leela Bhansali’s underproduction Gangubai Kathiawadi are as true as reports of Priyanka Chopra being pregnant.

It makes for a juicy copy. But it just ain’t true.

It all started when Katrina was seen dropping in at Bhansali’s office last week. The story spinners swung into action. Putting two and two together they’ve concluded that Katrina will be doing an item song in Gangubai Kathiawadi

But here is an insider’s information.

“Just because Katrina met SLB? She is dancing in Gangubai Kathiawadi? Wow! For the information of the yarn-spinners Katrina has met SLB on other occasions in the past. In fact, way back in the days when she was new to the film industry, Salman took her to SLB for a possible role in Bajirao Mastani. But SLB rejected her for Bajirao Mastani. She met him again two years ago. And now they will be working again, though not in a film directed by SLB. He will be producing a film starring Katrina,” the source informs.

Hope this ends all wild speculation. 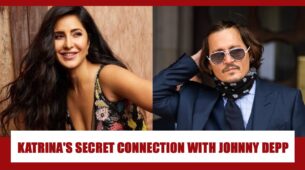