Katrina Kaif gears up to shoot for her female hero centric film in Dubai. 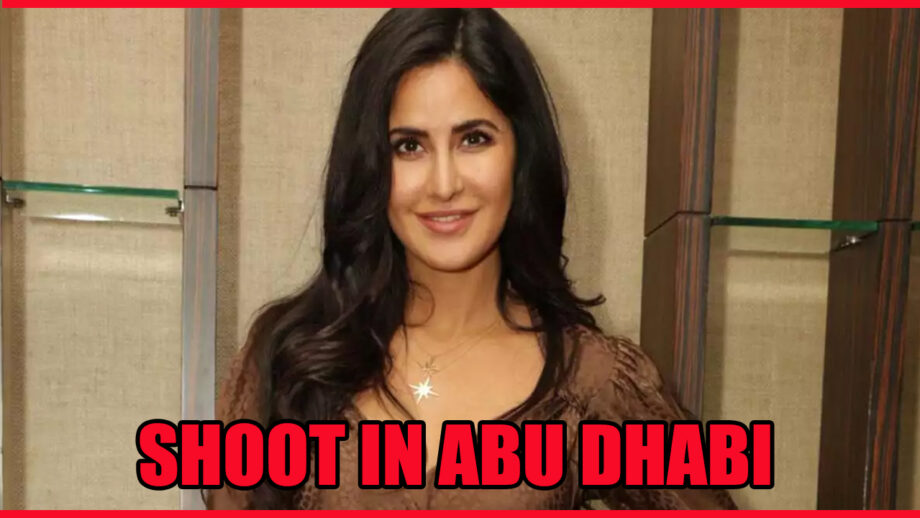 “We shifted base for preparation because the film has an international crew. While the shooting is in Abu Dhabi, we are working on our pre-production from here in Dubai. It is a team of around twenty of us working here in Dubai,” says Ali Abbas Zafar.

The film is yet to find a leading man for Katrina. Apparently top A-listers are shying from starring in a film featuring a female hero in the central part.

We hear Vicky Kaushal may be roped in as Katrina’s Significant Other in the film. 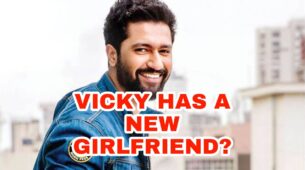