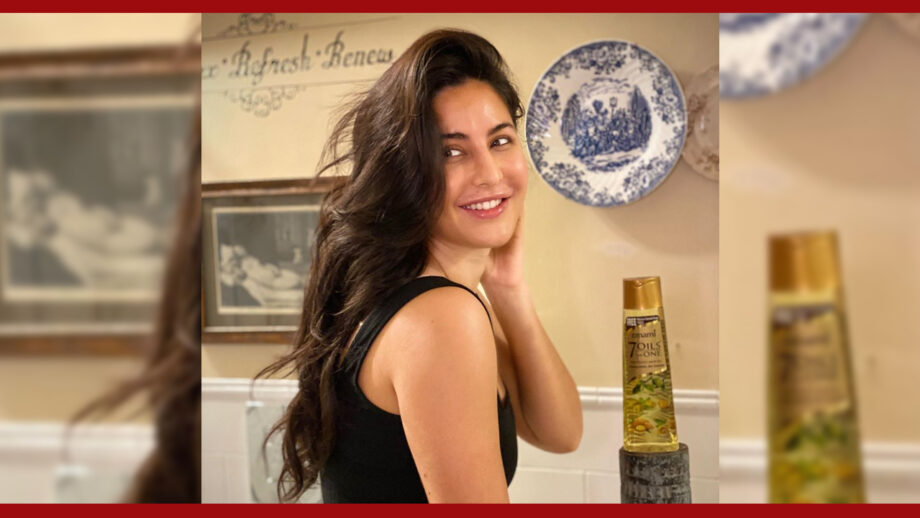 The problem with films starring female heroes in Bollywood is that A-list heroes refuse to be part of them, unless they are as sporting as Salman Khan who did Revathi’s AIDS film Phir Milenge in 2004 although Shilpa Shetty played the central role because he believed in the subject , and also for the sake of his pal Ms Shetty.

Would Salman do the same for his “lifelong pal” Katrina Kaif in the super-hero film that she is doing with director Ali Abbas Zafar? It seems unlikely that this time Salman would step in to do the chivalrous thing because things are not quite what they used to between Bhai and his Sultan director.

That leaves Katrina with little choice for co-star. We can’t expect her other superstar-pals like Akshay Kumar or Hrithik Roshan to step in to play her male lead when she does all the action and will stand tall in every frame.

That brings us to the smaller heroes.Vikram Massey, for example, who is the millennial’s Vinod Mehra.

Mehra, God bless his soul, was known to play the lead in female-centric films like Shabana Azmi’s Yeh Kaisa Insaaf and Sweekar Kiya Maine , Rekha in Ghar ,etc. Massey has done a number of female-hero driven films, the most recent being Chhapaak where he confidently played second fiddle to Deepika Padukone.

It would be a pity if Katrina has to work with a B-lister as her hero just because the A-listers are not man enough to play a supporting part in a film about a female-superhero. There is this incident of a major Khan superstar who said no to a female-centric film with the heroine’s name as the title because, as this intelligent articulate Khan reasoned with the director, ‘What would I do in a film named after the heroine?’

Be a gallant partner to the female hero, perhaps? Is that too much to ask for. 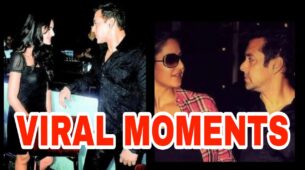 Salman Khan's Most Viral Moments With Katrina Kaif, In Pics 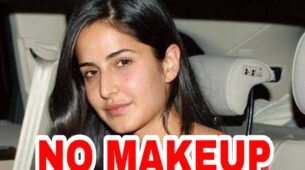 Katrina Kaif Vs Jacqueline Fernandez Vs Priyanka Chopra: Who Is The Sexiest Actress In A Georgette Sequence Saree? Katrina Kaif shares an adorable throwback photo with Anushka Sharma, Anushka comments 'we were fully present & happy in this moment'