Katrina Kaif seems to have walked into a strategy of working with actors who are much younger to her. Read here. 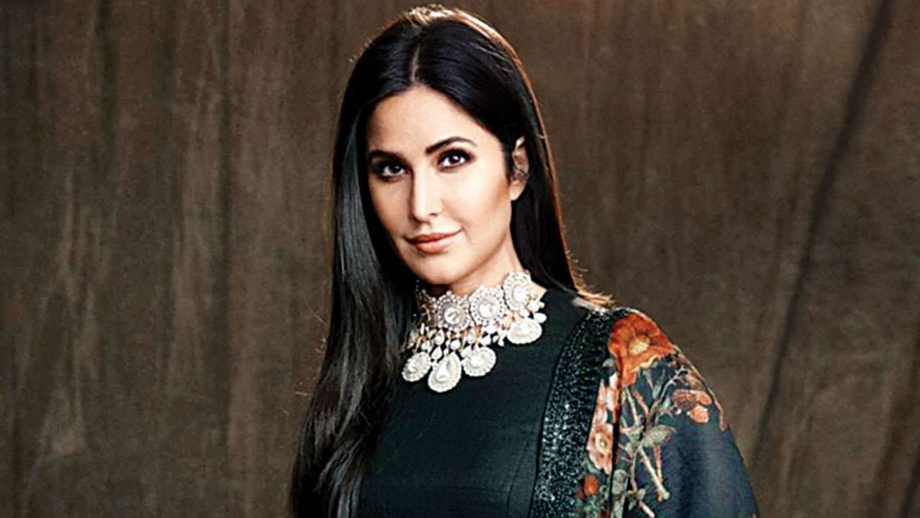 Katrina Kaif seems to be struggling with a mid-career crisis. While she started her career with Akshay Kumar and Salman Khan, she quickly scaled down her co-stars’ age with Ranbir Kapoor, Siddharth Malhotra and even Aditya Roy Kapoor.

And now it seems she is slipping down to another generation. In a proposed film for Farhan Akhtar and Ritesh Sidhwani’s Excel Entertainment Katrina will be seen with Ishaan Khattar and Siddhanth Chaturvedi. Both these actors are her juniors by at least ten years.

Ishaan who made his debut with Majid Majidi’s Beyond The Clouds in 2017 is Katrina’s contemporary Shahid Kapoor’s younger brother. Siddhanth Kapoor made his debut this year as the rapper in Zoya Akhtar’s Gully Boy.

So unless she’s playing an older woman Katrina would have to work hard to look compatible with her juniors.