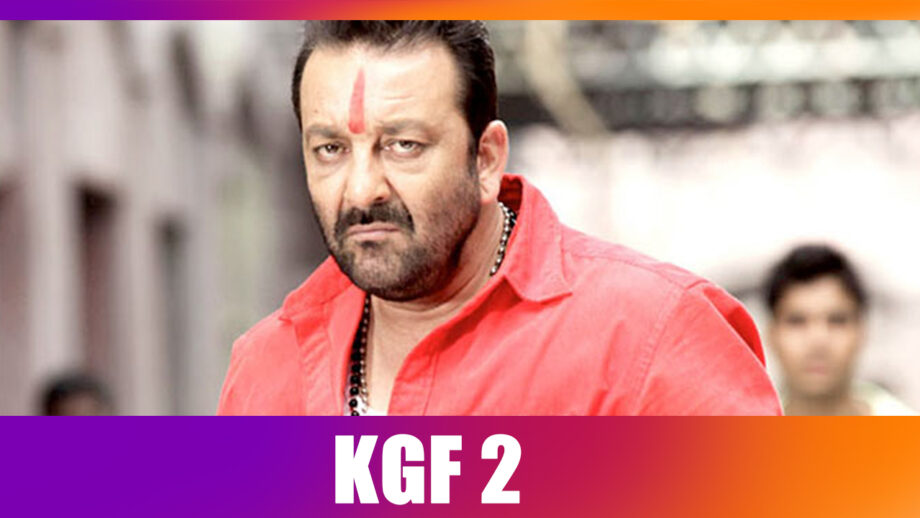 Sanjay Dutt has not had a favorable run at the box-office since his incarceration ended in February 2016. All his films post-incarceration Bhoomi, Saheb Bibi Aur Gangster 3, Kalank, Prasthannam and Panipat have sunk without a trace.

Dutt now has all his hopes pinned on Kannada superstar Yash’s KGF Chapter 2 which opens in October.

In fact, Dutt is so excited about his out-and-out negative role and his hand-to-hand combat sequences with Yash that he has asked for extra time to prepare for the action.

Says a source in the know, “Sanjay Dutt’s last big bit Agneepath featured him as the villain. KGF2 also features him in a completely negative role. The character has no redeeming qualities. He is pure evil. There are two combat action sequences between Yash and Dutt and they are being shot at the end so that Dutt will have enough time to get into perfect shape.”

The KGF2 unit is all praise for Sanjay Dutt.

One of the prominent cast members told me, “Sanjay Dutt is dynamite in KGF2. This is his comeback film.”

There will be almost double the action of the first part in the second. Everything is bigger than the sequel and that includes the action scenes. The fights are going to be bloodier, more gory and prolonged.

Don’t forget there is the Bollywood action star Sanjay Dutt opposite Yash this time.