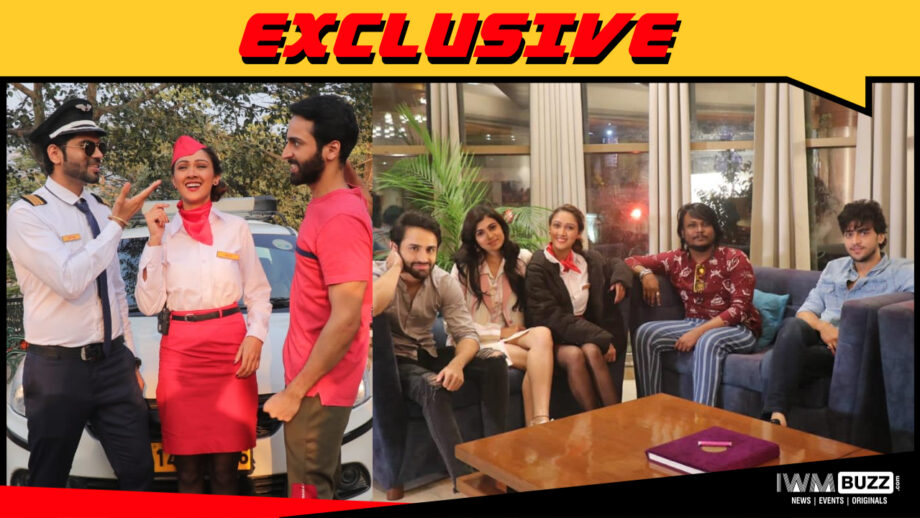 Talented actress Krissann Barretto is presently working on a film which will be a romantic thriller.

The film is being produced by Akshay Mark under the banner Marks Studios. Akshay Mark is a renowned name in the field of beauty pageants. This will be his first film as Producer.

Krissann will be joined by popular actors Kinshuk Vaidya and Ankit Bathla. Also actors Kuresh Deboo and Avjeet will be part of the film.

The film is directed by Pushpendra Singh. The first schedule of the film is being shot in Rishikesh.