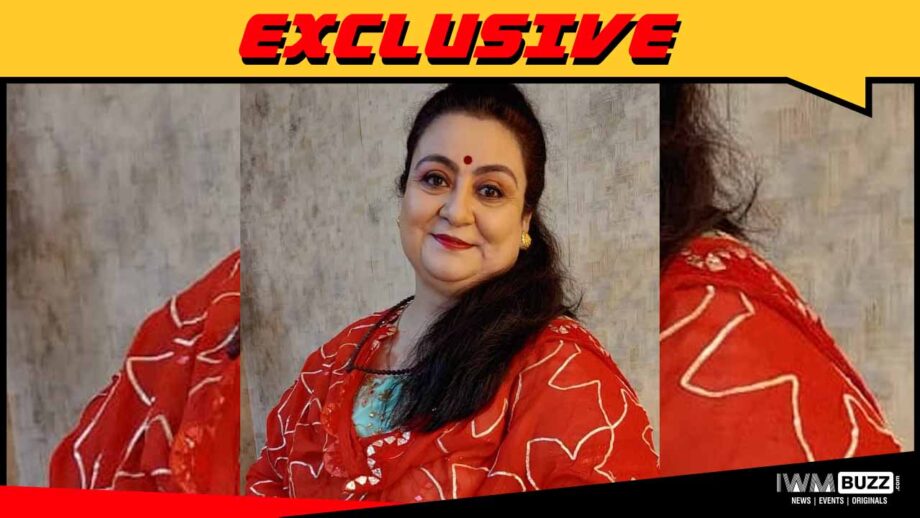 Veteran actress Shivani Sopori, who rose to fame with her role in Zee TV’s popular show Kumkum Bhagya and has also featured in Sooraj Pancholi starrer Satellite Shankar, has bagged a big-budget movie.

IWMBuzz.com exclusively learnt that Shivani will be part of Zee Studios’ social comedy, ’14 Phere’. Shivani will play an important role in the project.

Actors Vikrant Massey and Kriti Kharbanda will be pairing up for the first time in this quirky, contemporary social comedy that promises to be a complete entertainer—a roller coaster ride with ‘Sanjay’ and ‘Aditi’ on their adventures and misadventures.

The movie is directed by Devanshu Singh and written by Manoj Kalwani. The venture is slated to release on July 9, 2021.

We buzzed the actress but did not get a revert.