There have been some very unfortunate attempts to connect Rhea Chakraborty’s alleged responsibility for Sushant Singh Rajput’s death with the iconic screen queen Rekha’s long-forgotten marriage in 1990 with one Mukesh Aggarwal who allegedly committed suicide.

Rekha’s close friend Hema Malini jumped to defend the reclusive diva, “Bechari woh kahan se iss beech mein aa gayi(how did poor Rekha come into the current discussion)? It is so brutally unfair to drag someone so senior and respected and someone who guides her privacy for fiercely, into the current debate.”

Hemaji requests the media to exercise self-control. “Please don’t unnecessarily create scandals and controversies out of something that happened 30 years ago. Rekha is now living a very private life. Why remind the public of a long-forgotten incident?”

In 1990 Rekha married a fan who killed himself with her dupatta.

Also Read:I haven’t seen such a vicious campaign to tarnish the image of our film industry’s reputation: Hema Malini 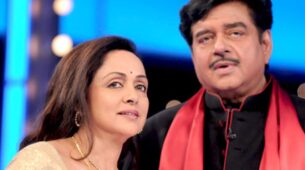 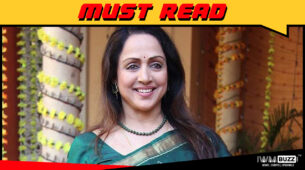 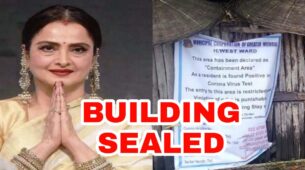