Natasha Benton bags The Girl On The Train 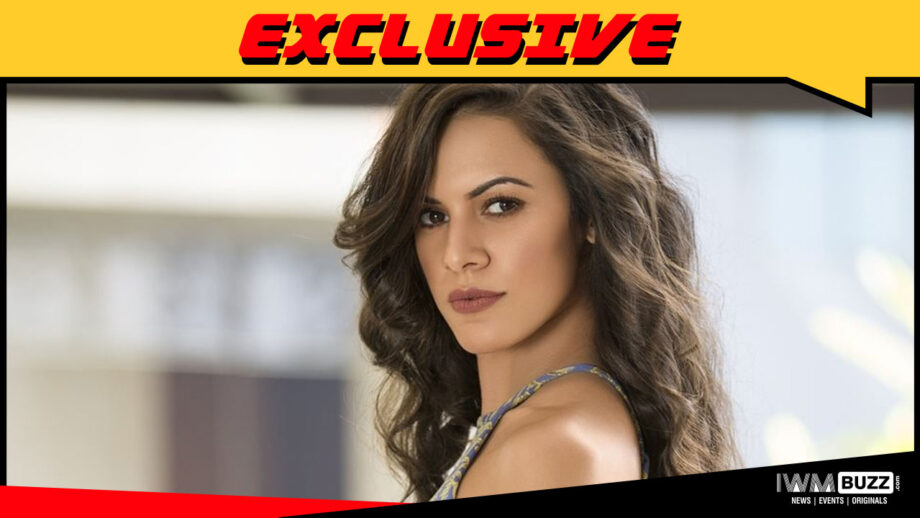 Bollywood actress Parineeti Chopra’s upcoming movie The Girl On The Train, which is based on Paula Hawkins’ 2015 bestseller of the same name. It has already been made into a Hollywood blockbuster starring Emily Blunt, Rebecca Fergusson and Haley Bennett.

The psychological thriller is about a divorcee woman, who gets entangled in the investigation of a missing person, which in turn throws her life out of gear. The film also stars Kirti Kulhari as a British police officer, in England.

Now, we have learnt Actor, Model, Dancer, TV Presenter Natasha Benton has joined the cast. She will play a pivotal role in the movie.

We buzzed actress but did not get through for a comment.

Parineeti Chopra is an under-rated actor

Look How Parineeti Chopra Is Killing The Desi Girl Avatar

Parineeti Chopra has a complaint against Amaal Malik