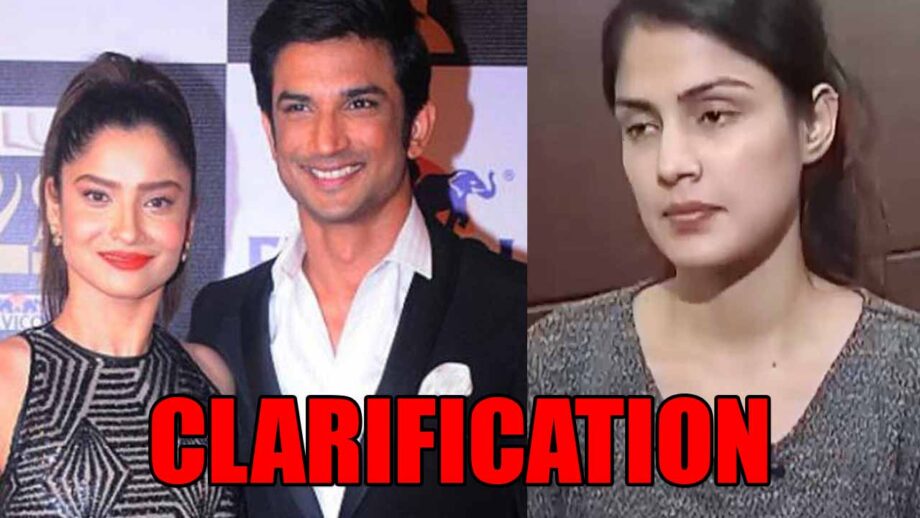 Sushant Singh Rajput’s ex Ankita Lokhande has been fighting for his justice since day 1.

Now, recently, Rhea Chakraborty came out and shared her thoughts about the matter in an interview with a news channel.

Soon after the interview, Ankita took to Instagram and posted a statement with the heading “certain clarifications” amid the investigation into the death of her former boyfriend.

Sushant Singh Rajput was found dead in his Mumbai apartment on June 14. The Mumbai Police said the promising young actor had died by suicide and began investigating industry rivalries and depression as probable causes.

More than a month later, Sushant’s father KK Singh filed a case in Bihar, accusing actor Rhea Chakraborty and her family of cheating him financially and mentally harassing him, driving him to suicide.