Read our exclusive conversation with the amazing Ashish Vidyarthi Ashish Vidyarthi is one of the finest actors we have in our entertainment industry at the moment. The actor has been a part of several successful movies across 11 languages and that’s quite a rare feat. Some of his best works in Hindi cinema are in movies like Kaho Na Pyaar Hai, Bichhoo, Vaastav: The Reality, Begum Jaan, R Rajkumar, Haider, Barfi, and many more.

He’s currently occupied with this debut podcast show ‘Begin The Journey’ and it has already received a rave response from the audience.

Ashish is one of those senior actors in the industry who’s looked upon for his versatility and how he made it big without any internal support from the industry in his initial years. So when we asked him more on the same as to how he fought nepotism and made it count, he said and we quote,

“See, it is human nature to favour your known and loved ones a little personally. When I came, I had two options. One was to sit back and crib about all this and the second was to do what was in my hands and just focus on getting better at that. I chose to do the latter. I never thought too much about nepotism and I only did what was in my own hands. That was my way of handling things.” 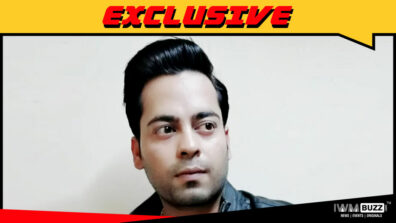