Lawyer turned filmmaker Nidhi Bisht is not just an Indian film and television actress, but also a casting director. She is highly recognized for her work in The Viral Fever as an actress plus writer. This cute actress played the lead role in the web series, Bisht, Please!

Now, we hear that Nidhi is all set to make her Bollywood debut.

As per credible sources, Nidhi will be seen in Katrina Kaif, Ishaan Khatter and Siddhant Chaturvedi starrer horror-comedy Phone Booth. The film will be directed by Gurmeet Singh and will be produced by Farhan Akhtar and Ritesh Sidhwani’s Excel Entertainment.

“Nidhi will play the role of a witch (chudail) in the movie,” adds the source.
We buzzed the actress but did not get any revert till the time of filing the story. 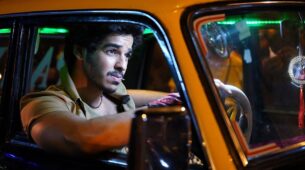 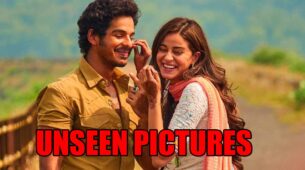