Salman Khan to stay away from OTT 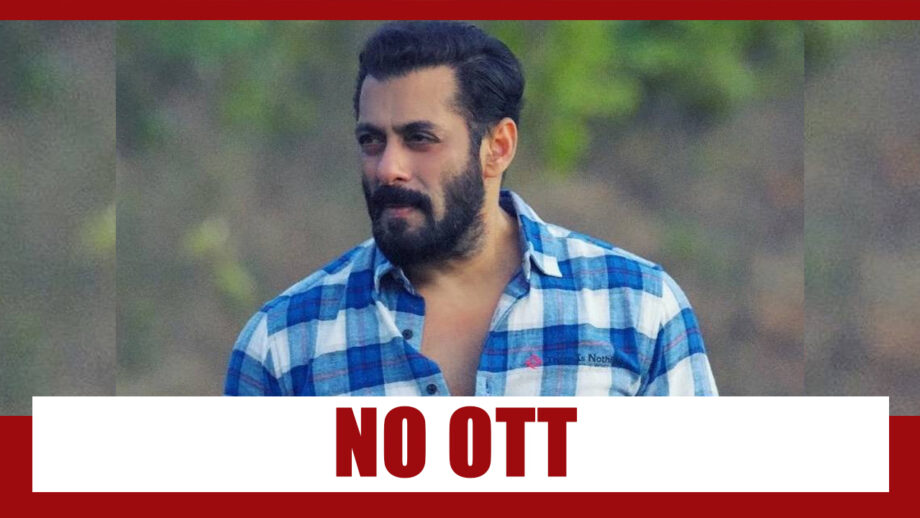 While the OTT premiere of the Amitabh Bachchan-Ayushmann Khurrana starrer Gulabo Sitabo has been met with mixed feelings, there is no doubt that the A-listers are determined to stay away from the digital platform.

Salman Khan who has two films in different stages of production and a third script all set to go into production is the only Khan superstar who needs to worry about his film going/not going on the OTT platform.

And Salman (being Salman) is not the least bothered.

A very close producer-filmmaker friend reveals why Salman is unperturbed. “Bhai’s films can’t/won’t go to digital. His fans won’t allow it. They don’t want to see his films anywhere except on the large screen. None of his producers would even think of it. As it is, his two films underproduction Radhe India’s Most Wanted Bhai and Kabhi Eid Kabhi Diwali are produced by Salman himself. Even the third film he has scripted during the lockdown is his own productions. His films won’t release on the digital platform.”

Forget his films going digital, Salman is not even considering doing a webseries even though his fellow-A-listers Akshay Kumar and Aamir Khan have succumbed to the temptation of accepting the zeroes on the cheque.

So for now, it is Salman Khan on the big screen only. Among the other Khans from the superstar triumvirate, Aamir has the incomplete Lal Singh Chaddha while Shah Rukh Khan has no films on hand. 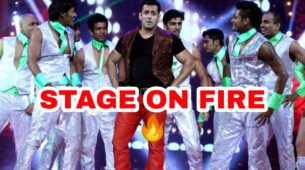 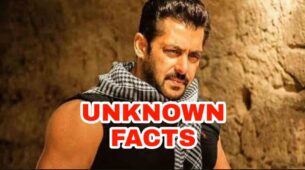