Nupur Sanon not finalised for Ganapath 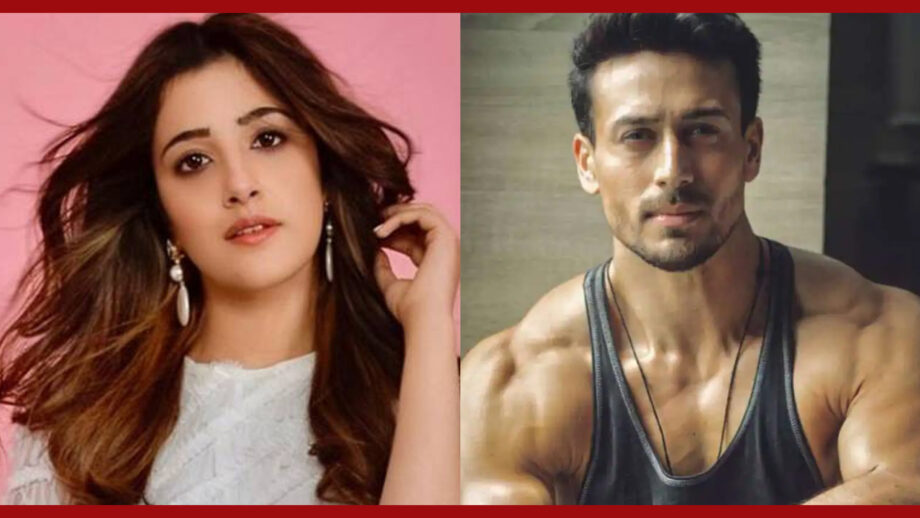 There are big offers for Kriti Sanon’s baby-sister Nupur in Bollywood. Several major producers including Sajid Nadiadwala, Aditya Chopra and Karan Johar are interested in launching her into Bollywood.While Nupur is yet to make up her mind about her launch vehicle, there are announcements splashed all over of her debut opposite Tiger Shroff in his action film Ganapath to be directed by Vikas Bahl.

Sources close to the project dismiss these reports as “mere rumours”

“So far only Tiger Shroff has been finalized for Ganapath. No leading leading has been signed yet.Being an out-and-out action film the scope for feminine presence would be pretty narrow.,” says the source.