Akshay Kumar shot for Good Newwz song despite a back injury 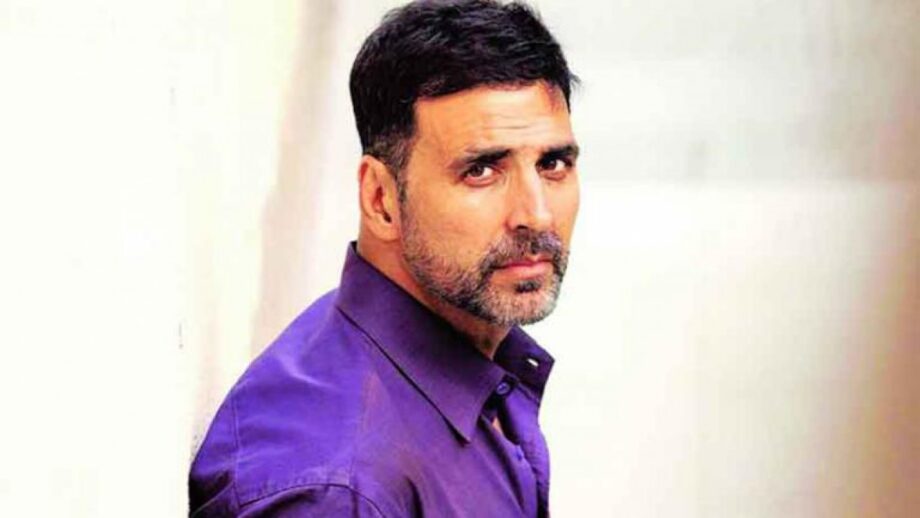 Akshay Kumar aka. Khiladi Kumar has been working his way up in the industry for more than 27 years now. So, there’s no way that the actor’s dedication can be doubted. A few weeks ago, the actor shot a promotional song for Good Newwz despite a back injury and fever.

It was difficult getting another date suitable for all actors including Kareena Kapoor Khan, Diljit Dosanjh and Kiara Advani and realizing the depth of the situation, Akshay Kumar shot the song despite a back injury.

As per information, Akshay had sustained a back injury a few months ago, and it happened while Khiladi Kumar was working out. The team had deployed a physiotherapist on set and Akshay completed the shoot before schedule.”

Good Newwz is slated to release on 27th December 2019. For more such updates, stay tuned to IWMBuzz.com