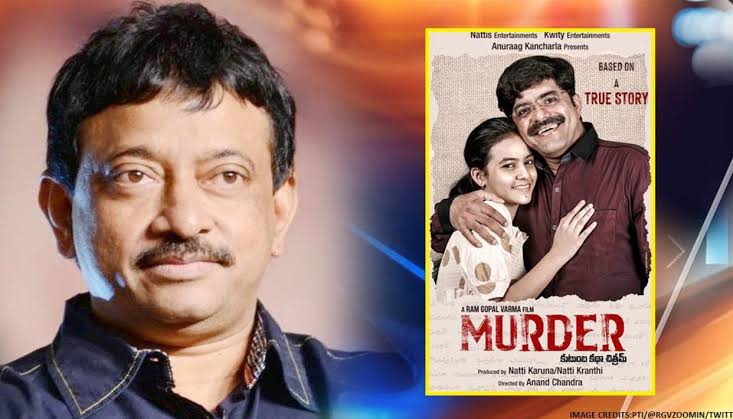 Bollywood director Ram Gopal Varma is one man who finds it extremely difficult to disassociate himself with controversy.

Time and again, he has faced issues regarding his behaviour on social media and has been branded as a sexist and a racist.

And now, the latest controversy he finds himself in is about his movie ‘Murder’.

As per reports in India TV, Ram Gopal Varma and producer Natti Karuna were booked under IPC Section 153A for apparently promoting enmity between different groups on grounds of race, religion, place of birth, residence, language etc.

The Telangana Police booked Ram on Saturday as per a court directive in connection with his proposed movie ‘Murder’ which is based on an alleged incident of honor killing.

It is to be noted that Varma had announced last month that he is making a film on the murder case involving Maruthi Rao and his daughter.

We are yet to get a reaction from Ram Gopal Varma regarding this. For more updates, stay tuned to IWMBuzz.com 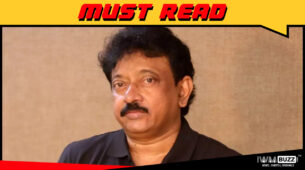 A sense of humor is the best way to fight depression: Ram Gopal Varma on his Coronavirus joke 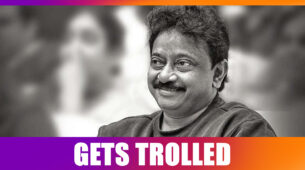 Ram Gopal Varma is selling sex in the guise of telling a story: Filmmaker Ankoosh Bhatt