Thala Ajith snatches mobile phone from a fan, check out the video 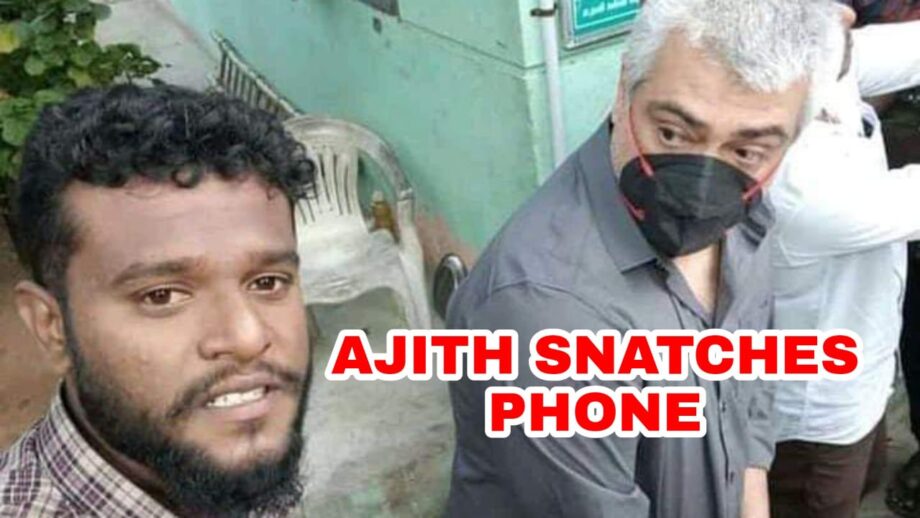 When it comes to the South film industry, Thala Ajith is one of the biggest superstars there and his fan frenzy and craze are literally at a different level together. Apart from being an amazing actor, he also keeps an interest in Moto-G and bike riding.

As the Tamil Nadu Elections are currently underway, Thala Ajith was one of the first to reach the booth. But something happened that triggered him the wrong way.

A fan constantly kept coming his way when he was going to vote for a selfie and that’s when he snatched the phone from him in anger. He later returned the phone and also reportedly apologized for the incident. Check out the video below –

I never expected this from Ajith #Valimai #Ajith worst👎👎👎 pic.twitter.com/PbpIT4fPBq