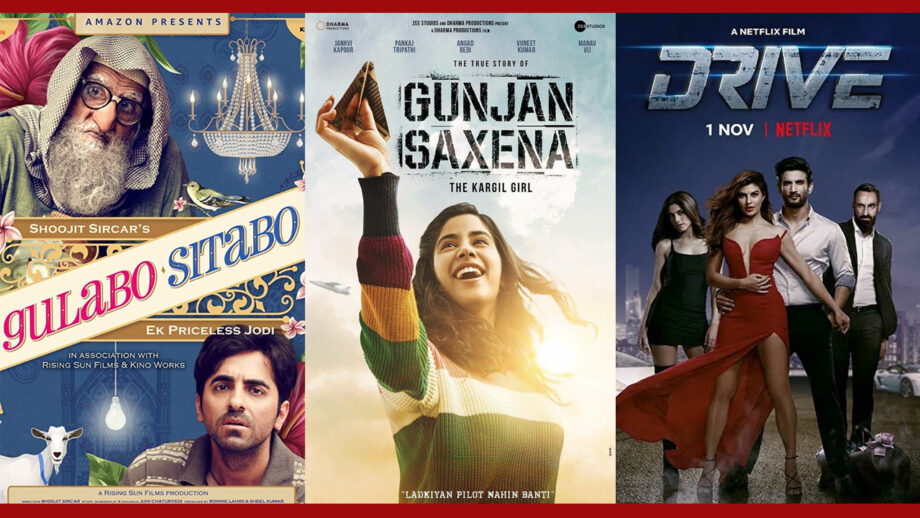 Watching the ‘grand’ premiere of Gulabo Sitabo, a film no one has liked except a handful of learned critics, it becomes crystal-clear that the OTT platform is being used by the film industry to get rid of Coronavirus-affected products that would otherwise get near-zero attendance in cinema halls.

The real big Bollywood players are steering clear of the digital platform.

Says a source close to the development, “Neither Mr Bachchan nor Ayushmann Khurrana were informed of the digital deal with Amazon. Sircar and the co-producers walked away with a cool 65 crores rupees for the digital rights of Gulabo Sitabo which is double the film’s production costs.”

This is a better deal than what the film would have got were it to be released in movie theatres. Karan Johar’s Gunjan Saxena: The Kargil Girl is also treading the same path. Apparently Netflix has paid close to 70 crores for the premiere rights of the film. Considering the film’s production costs were around Rs 25-30 crores that’s a neat profit for Johar even before the film’s release.

Sadly the major international players in the OTT market are being taken for granted by Indian producers who know they have an iffy project on hand which perhaps audiences won’t be enthused to experience in movie theatres during these times of the Coronova Virus.

But what Neflix, Amazon and other globally acknowledged names in the OTT market must realize is that they are being given little VFM. Bollywood is using these international labels as a dumping ground for projects that are potentially non-profitable in movie theatres during the lockdown. 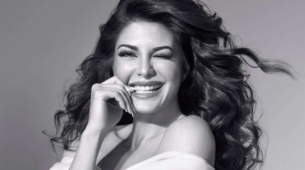 Jacqueline Fernandez To Launch Her Own Production House, Also A Chat Show