Sham Mashalkar has bagged his next film in Coca Cola. Read details here. 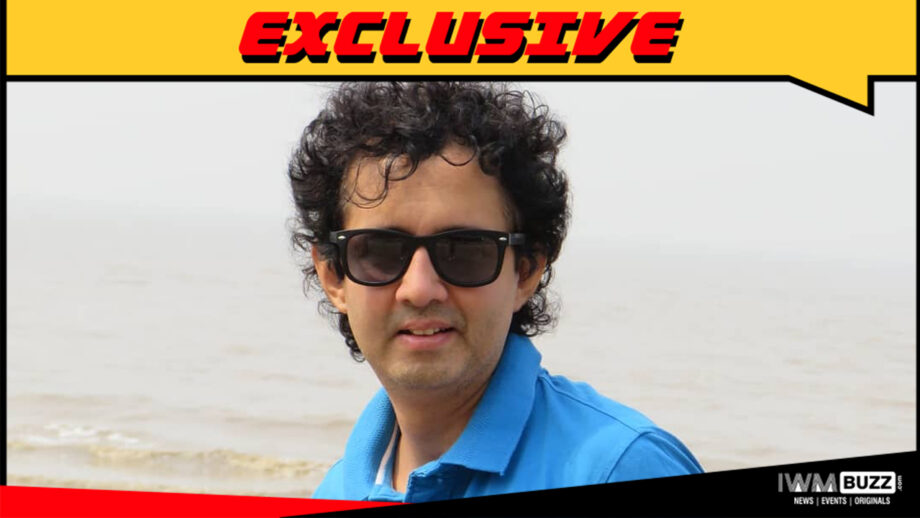 Apart from Panipat, Sham is presently working on another movie where he will share screen space with Sunny Leone.

The actor will be seen in the horror comedy flick Coca Cola which is directed by Prasad Tatikeni and produced by Mahendra Dhariwal.

The movie stars Sunny Leone in lead. Actress Mandana Karimi will also be part of the film.

We at IWMBuzz.com wrote about Ravish Desai being part of the movie.

We now hear of Sham having a very good role to play in the flick.

We buzzed Sham but could not get through for comments. 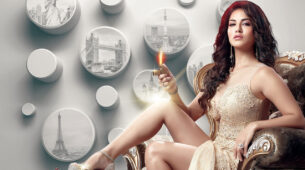 Is Nora Fatehi a better dancer than Sunny Leone? 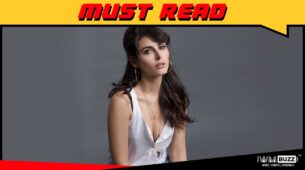 [IN VIDEO] Sunny Leone And Her Sexy Dance Moves!