Pankaj Dheer joins the star cast of The Zoya Factor 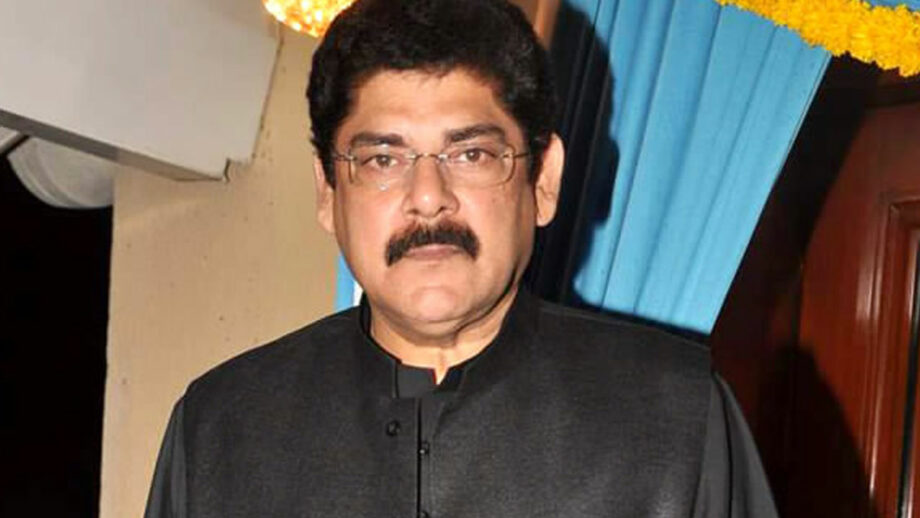 Sonam Kapoor’s The Zoya Factor’ was recently in the news for the launch of its first motion picture from the movie. The picture was appreciated wherein Sonam is seen in a different avatar like no other. And now the latest to develop from the movie is that veteran actor Pankaj Dheer has been roped in for a special cameo role in the movie, as per our sources.

Pankaj Dheer is known for his exceptional work in the television industry as well as in Bollywood and is a highly respected actor.

Zoya Factor is about a Rajput girl named Zoya Singh Solanki who meets the Indian Cricket Team through her job as an executive in an advertising agency and ends up becoming a lucky charm for the team in the 2010 Cricket World Cup. Eventually, Zoya falls for skipper Nikhil Khoda who doesn’t believe in luck and superstitions.
The film is being directed by Abhishek Sharma. The film is slated to release on 20th September 2019. We reached out to Pankaj to seek a comment on the same and this is what he was quoted as saying –

“I am a part of the movie in a way but in what capacity the audience will soon find out.” For more such exclusive updates, stay tuned to IWMBuzz.com