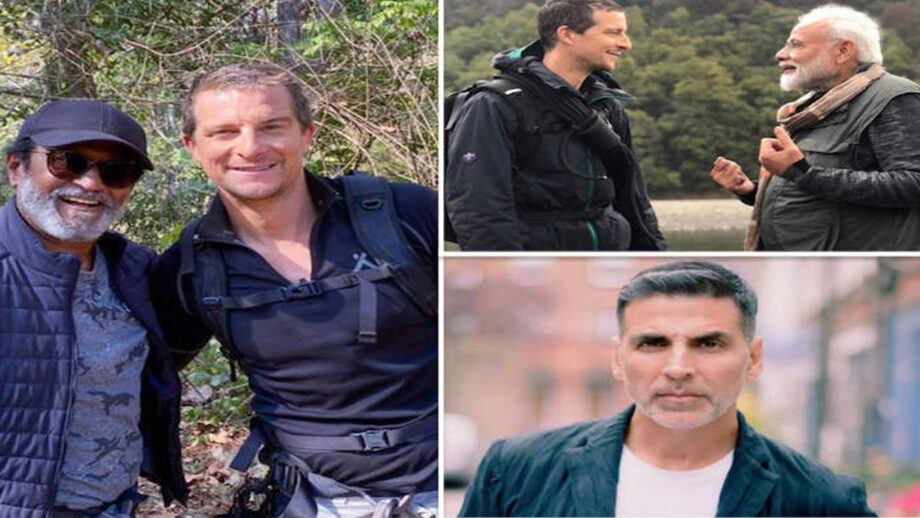 It all started with Prime Minister Narendra Modi. It continued forward with India’s superstar ‘Thalaiva’ Rajinikanth and it looks like it is all set to end with Bollywood’s favorite ‘Khiladi’, Akshay Kumar.

Yes, you heard it right. After PM Modi and Rajinikanth, Akshay Kumar is all set to feature in Bear Gryll’s popular show Man Vs Wild. Given Akshay’s expertise about nature, fitness, and discipline, Akshay is definitely a suitable personality for the show. As per reports, Akshay is set to shoot at the same location as Rajinikanth which is the Bandipur Tiger Reserve.

But the bigger question is, why are suddenly Bollywood celebrities so much into Man Vs Wild all of a sudden after PM Modi’s appearance on the show? Is it just a mere coincidence or its just a pattern which Bear Grylls is following to set the benchmark of his show higher? What do you guys think? Share your views in comments below. For more such updates, stay tuned to IWMBuzz.com.