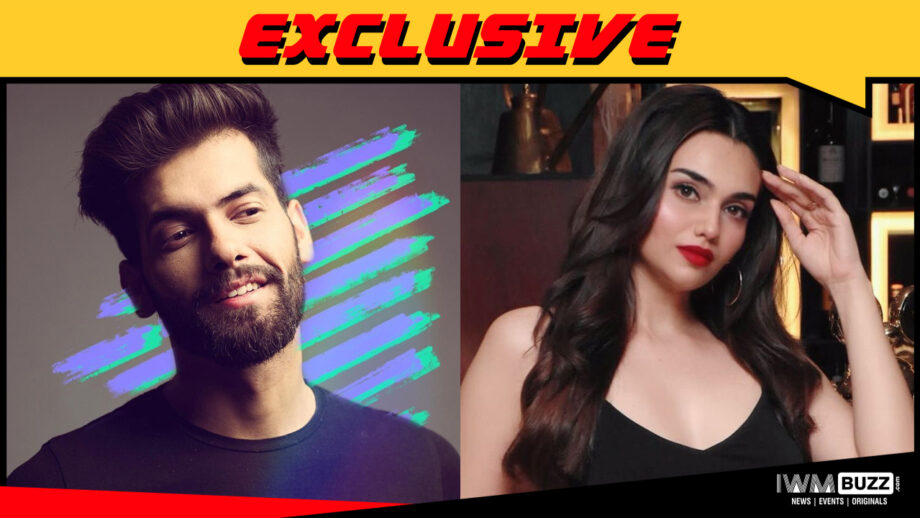 Director, Writer and Producer Munindra Gupta’s yet untitled film is presently being shot in Manali.

The thriller film directed by Munindra Gupta and made by Eros will have actors Purvi Mundada and Dishant Guliya playing the lead roles.

Dishant Guliya was part of the film Gunjan Saxena: The Kargil Girl. 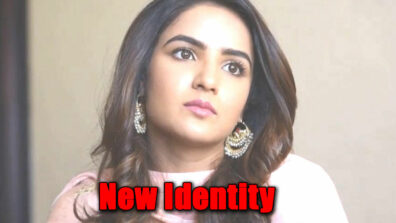 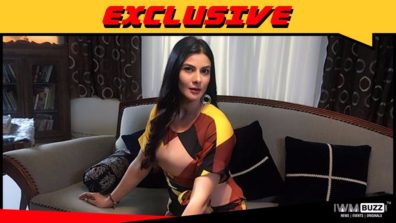