A.R Murugadoss is currently in the limelight everywhere. He celebrated his birthday a few days back and the director is also making one of the biggest projects with bonafide superstar, Rajinikanth titled ‘Darbar’. He is famous for his action-packed Tamil films and Telugu films and for remaking them in Hindi cinema. Murugadoss also won the Filmfare Award for Best Director for his 2014 Tamil action-drama film Kaththi. And now the latest thing to hit the news is that the trailer of his next film Rocky will be releasing tomorrow.

It is scripted and directed by Arun Matheswaran. The film is produced by CR Manoj Kumar under the banner RA Studios. The movie has Vasanth Ravi in the lead role. Vasanth Ravi was seen in “ Taramani” with Andrea Jeremiah directed by “ Ram.” Raveena Ravi plays the female lead in the movie and she is ably complimented by P Bharathiraja who essays an important role.

Must Read: Why is Disha Patani all praises for Tiger Shroff? Find out 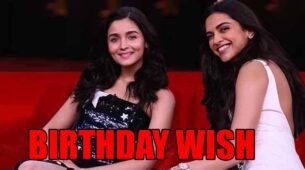 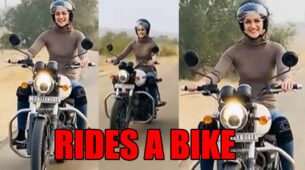 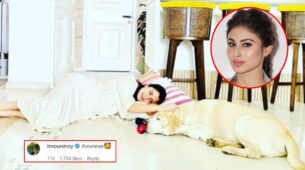 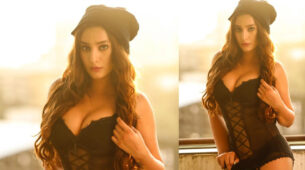 Ramandeep Kaur is the new sensation in B-Town! Urvashi Rautela, Ileana D'cruz Or Ayesha Takia: Who Has The Hottest Curves In Bollywood?