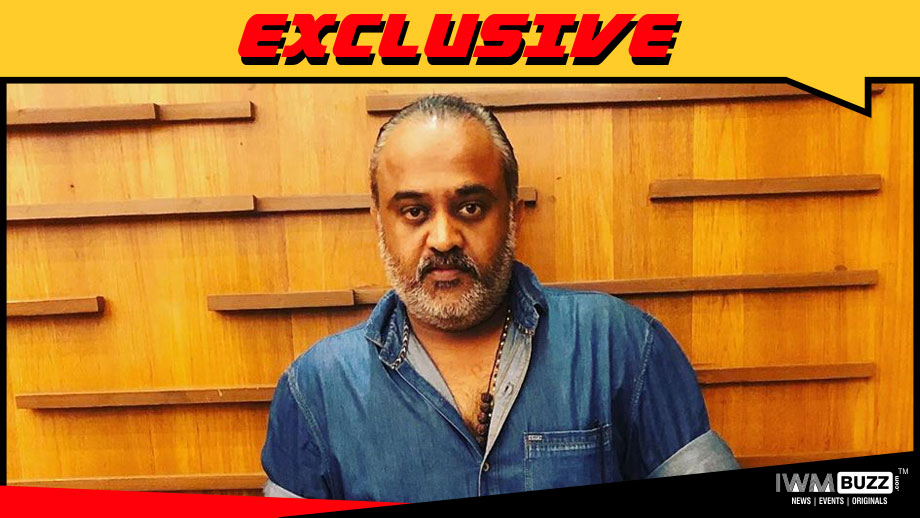 Ragi Jani, who has enthralled audience in movies like Daud Pakad, Short Circuit, Made In China and Wrong Side Raju, will be seen in a new movie.

Boman Irani and Ratna Pathak Shah will play the role of Ranveer’s father and mother in the film. Other cast members include Aparshakti Khurana and Pankaj Tripathi and South actress, Shalini Pandey. The film is being directed by debutant writer-director Divyang Thakkar and produced by YRF’s Maneesh Sharma.

We buzzed Ragi, but did not get revert till we filed our story.