Rana Daggubati and Miheeka Bajaj all set to tie the knot Actor Rana Daggubati caught everyone by surprise when he introduced his girlfriend, Miheeka Bajaj, to the world. Now, his father, producer Suresh Babu, has confirmed that the wedding will take place on August 8.

According to his father’s statement in media, Rana and Miheeka will tie the knot on August 8 in the presence of both their families. He further said that the ceremony will take place according to the guidelines set by the government to control the spread of the coronavirus pandemic.

Earlier this month, Rana got officially engaged to Miheeka, who runs an interior decor and event management company called Dew Drop Design Studio, in a Roka ceremony at his grandfather’s Ramanaidu Studios in Hyderabad.

On the work front, Rana’s next release is Prabhu Solomon’s multilingual film titled Haathi Mere Saathi in Hindi, Aranya in Telugu and Kaadan in Tamil. The film, which has him playing a character inspired by environmental activist Jadav Payeng, was slated to hit theatres on April 2 but has been postponed in the wake of the coronavirus pandemic. 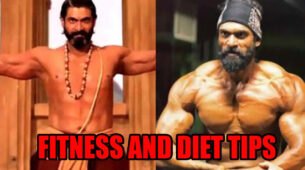 IN PHOTOS: Rana Daggubati ties the knot with Miheeka Bajaj, family & friends shower them with love 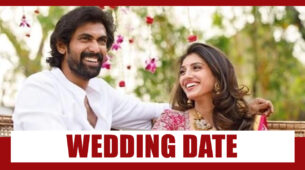 How to reveal a secret to your partner?