Find out if Rana Daggubati and Miheeka Bajaj are secretly engaged Telugu superstar Rana Daggubati had recently made his relationship official with girlfriend Miheeka Bajaj. The ‘Baahubali’ star took to Instagram to announced the same. He had shared a picture with his fiancée, the 35-year-old actor confirmed that ‘she said yes!’, and used a red heart emoji with his caption.

Now, the actor posted new pictures with Miheeka and wrote ‘And It’s Official’.

Well, there were speculations that Rana and Miheeka got engaged on Wednesday. However, Rana’s father and ace producer Suresh Babu Daggubati dismissed the reports and stated that both the families have convened a formal meeting to finalize the auspicious date for Rana and Miheeka’s engagement and marriage.

Talking to a media portal, Suresh said, “It’s not engagement. Our families sat together on Wednesday to discuss what all has to be done for the pre and post-wedding functions. It’s a ritual among the Telugus to meet the bride’s parents before fixing the engagement and wedding dates. We are happy to take these alliance talks forward.”

On the work front, Rana is awaiting the release of Aranya and he will also be seen in director Venu Udugula’s socio-political love story Virata Parvam. 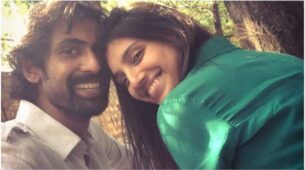 Engagement Alert: Baahubali actor Rana Daggubati all set to get married, Check out who's the bride 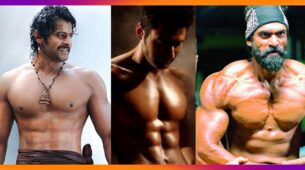 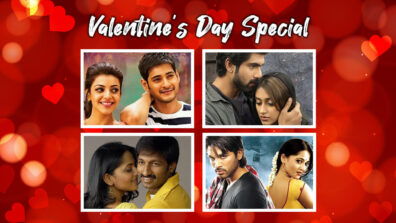 Rahuul Chuwdhary to join the cast of Bhuj: The Pride of India 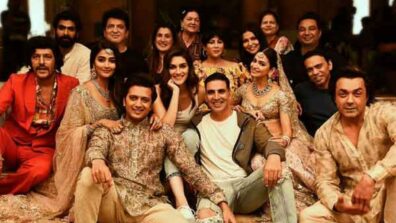