Rekha, As Per Reports, Refuses To Get Covid-19 Test 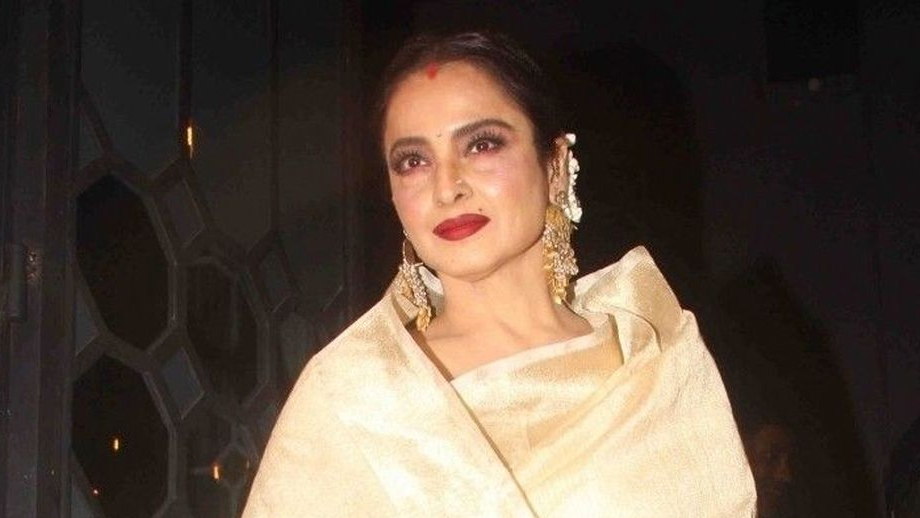 IWMBuzz reported about Rekha’s bungalow in Mumbai getting sealed after a security guard tested Covid 19 positive.

And now, in a rather strange scheme of things, as per ABP News, the actress refused to undergo the test and also didn’t allow BMC to sanitise her house.

The report further states that, when the BMC officials reached out to Rekha’s manager, they were told that Rekha was doing fine and doesn’t want to get tested as she had not come in contact with anyone.

Rekha apparently has said that she would get the test done on her own and send the reports.

This is a developing story, IWMBuzz will update the space soon. 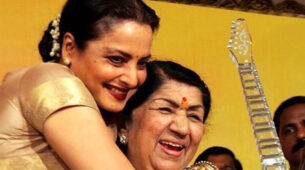 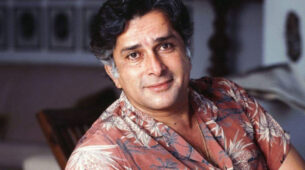 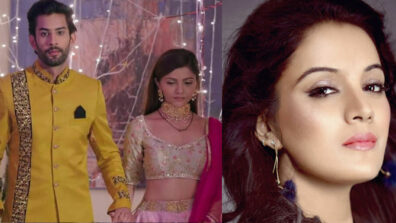